Alastair Cook: Is he approaching the end of the road in Test cricket?

The summer of 2018 looks like being a make-or-break period for England’s longest-serving test batsman, Alastair Cook. The former skipper has endured a torrid time with the bat in recent series, with a string of disappointing performances against New Zealand in the winter. Cook’s inconsistencies have led to more questions from the press as to whether the Essex ace has the drive to keep going at the pinnacle of the game.

Most cricket fans would be surprised to know that Cook is aged just 33 years old, having made his Test debut against India back in 2006. Some 12 years later, it’s somewhat poetic that Cook prepares to come face-to-face with the Indians once again on English soil. However, the fact that the ECB has opted to name Cook in the England Lions side to face India A prior to England’s five-Test series with India suggests that the board of selectors are still unsure as to whether Cook has a future at the top of the English batting order. After England’s recent 2-1 T20 series loss to India, the latest cricket odds still make England 8/11 favourites to defeat India in their first Test at Lord’s.

The facts and figures certainly don’t look great for Cook in the short-term. Although he has scored well over 12,000 Test runs at an average of more than 46 in his career, Cook managed just 376 runs in nine innings in England’s latest Ashes drubbing in Australia; six of which were scores under 20 runs. Worse still, Cook averaged just three runs on tour in New Zealand, with Kiwi bowler Trent Boult having a field day against the left-hander during their brief series.

Feast or famine would be the best way to describe Cook’s form in recent years. In 2017, he averaged over 47 runs per game. However, if you remove the double-hundreds he scored against the West Indies in August and Australia in December, that leaves just 412 runs scored in his remaining innings at an average of only 22.88. The one target that may just keep Cook motivated and firing at the top of the order is the prospect of climbing the all-time highest Test run scorer rankings. Cook is currently sixth on the all-time list, just 372 runs behind Sri Lankan icon, Kumar Sangakkara and only 1,250 runs behind second-placed Aussie, Ricky Pointing. Two more successful years at the top of the game could see Cook cemented as the second-highest run scorer in Test history behind the all-time great Sachin Tendulkar. 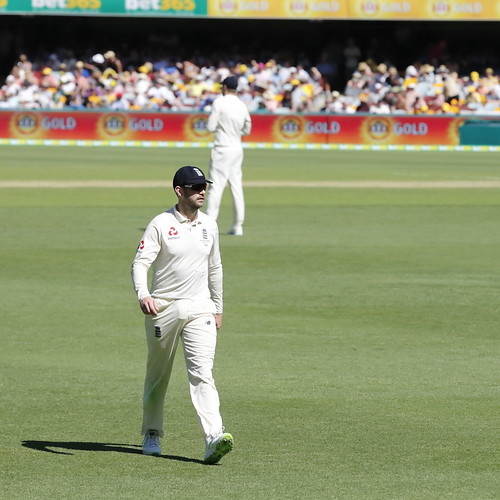 England’s lack of opening batsmen is another reason why Cook may just have a stay of execution this summer against India. Mark Stoneman is slowly beginning to carve a niche at number-two, averaging just over 30 after two half-centuries against New Zealand, but there is only Keaton Jennings, who recently got a call-up against Pakistan, and a number of rookies to choose from beyond him. Even Cook must know himself that he is in the last-chance saloon. It may even be Cook’s idea to play for the Lions against India A and earn himself some much-needed time in the middle.

Last summer opening bowler James Anderson faced similar questions as to how long the 34-year-old Lancastrian could continue in Test cricket. He answered his critics with his most successful Test summer, bagging 39 wickets in the process. Can Cook follow suit and extend his time at the top of the England order? Only time will tell.