A still to be decided Group C will be settled as Australia play Peru at the Fisht Stadium on June 26 (5pm local/ June 27 midnight AEST).

Peru sealed their spot at the World Cup with a narrow play-off win over Australia’s neighbours New Zealand, while the Socceroos were similarly forced to play-offs against Syria and Honduras.

It’s been a frustrating tournament to date for both sides with Peru unable to escape the group after two 1-0 losses, while the Socceroos need to win and rely on results elsewhere after only managing a 1-1 draw against Denmark.

In Australia, the match will be televised exclusively by SBS with live streams available via SBS and Optus Sport.

Optus Sport have the rights to every single World Cup game and a month’s subscription is available for $14.99.

A dislocated shoulder to Andrew Nabbout looks set to force a change up front for Australia with Tomi Juric most likely to get the nod.

Elsewhere, Daniel Arzani is on the cusp of his first start for the Socceroos after impressing off the bench against Denmark.

Aside from that however, it’s hard to see a conservative Bert van Marwijk making too many other changes from a starting side that has performed well to date in Russia. 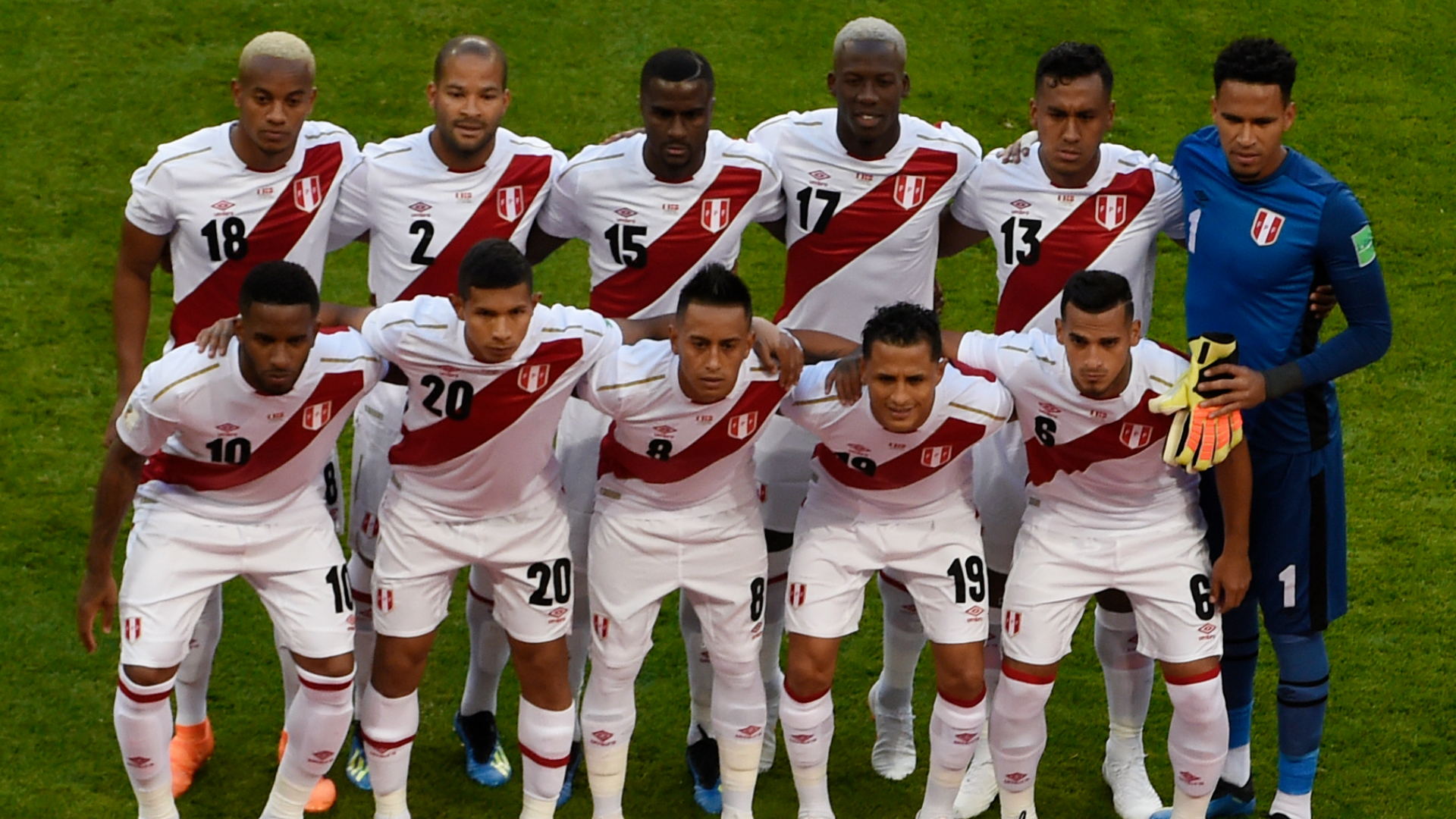 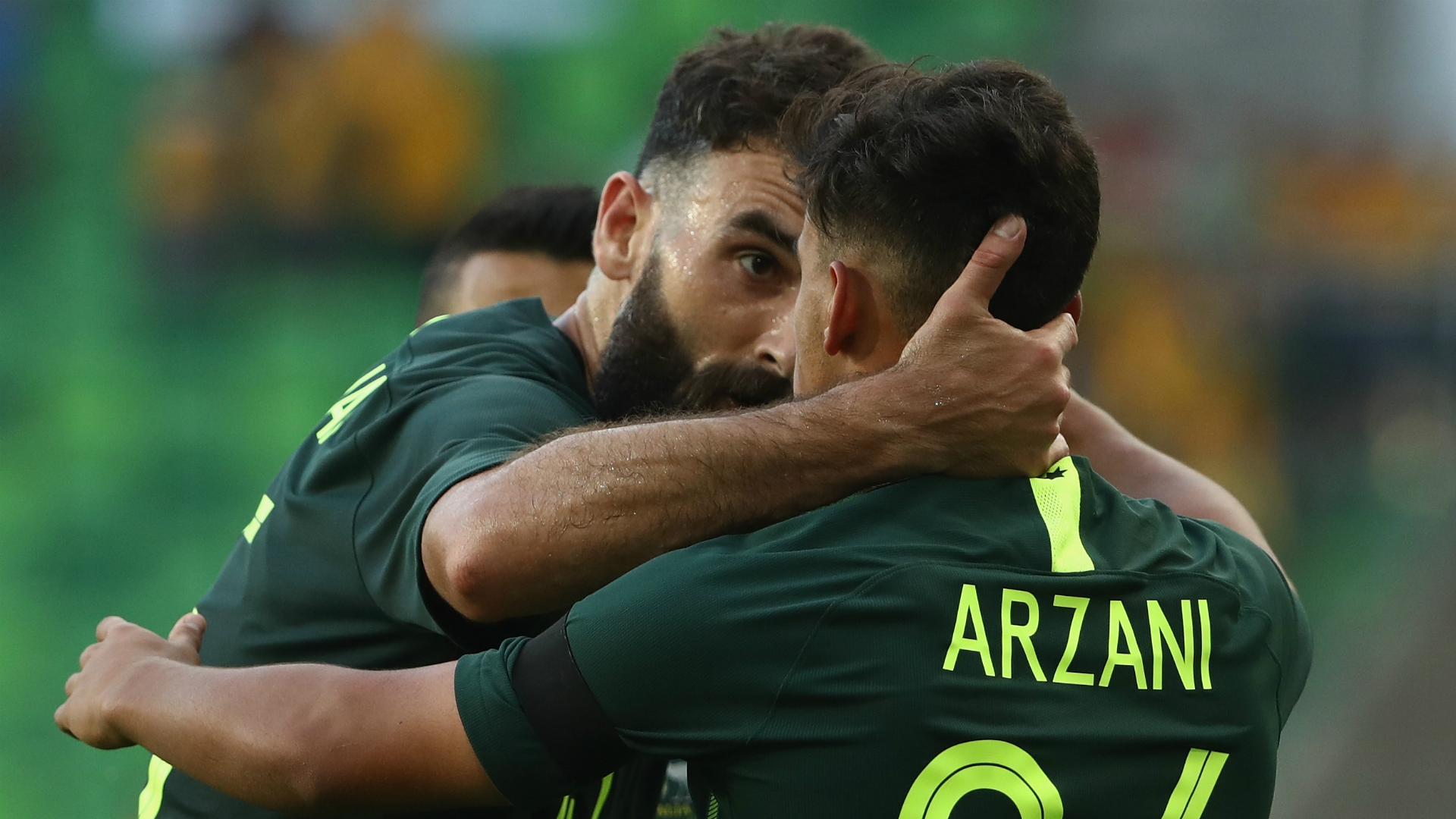 Peru’s attacking flare up against Australia’s midfield steel makes for a fascinating final group game for these two nations.

This will be Peru’s final game in Russia after 1-0 losses against France and Denmark, and Ricardo Gareca’s side can feel some what hard done by after failing to get any reward from two promising performances.

Australia are almost in the same boat, with the Socceroos reliant on France beating Denmark and a win against Peru to secure their place in the knockout stage.

The green and gold have performed better than expected in Russia but failed to get the results they were after with a lack of goals an issue.

With their two goals to date coming from the penalty spot, Australia haven’t looked too threatening from open play and must find a way to keep out a similarly frustrated Peruvian attack that has so far fired blank.

While Peru have less to play for than the Socceroos, pride is certainly on the line for the South Americans and they can make life very difficult for an Australian side that is relying on results elsewhere to fall their way.