Kilmarnock goalkeeper Daniel Bachmann is available to play against Livingston on Saturday after the red card he received against Rangers was rescinded.

The club successfully challenged the ruling of violent conduct and the 24-year-old can take his place in Saturday’s squad. 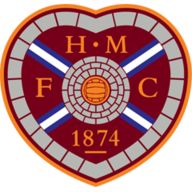 Killie boss Steve Clarke described the decision as a “joke” while claiming the officials “decided the game”.