Chris Coleman is not sure if Gareth Bale will still be at Real Madrid next season, but believes the 28-year-old has played his part in the club’s success.

With Cristiano Ronaldo completing his move from Real to Juventus on Tuesday, Bale could play a more vital role at the Bernabeu next season.

The Wales international scored twice, including a stunning overhead kick, in their 3-1 Champions League final success over Liverpool, but his future in the Spanish capital remains unclear.

“Players always have something to prove but I think whatever he decides on, wherever his future is – and it could still be Real Madrid next season or it could be somewhere else – he’s done a fantastic job with Madrid,” Bale’s former Wales manager Coleman told Sky Sports News. 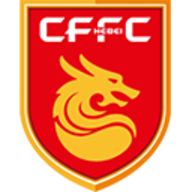 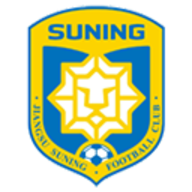 “I know he is happy there and has been happy there but it is impossible to tell what the future holds for anybody.”