Australia have called up scrum-half Jake Gordon as injury cover for Will Genia for the third Test against Ireland.

The 24-year-old, who plays for the Waratahs, has joined the Wallabies squad after Genia had surgery on a fractured arm, team officials said Monday.

Gordon returned from Japan on Monday after playing for the Waratahs in an exhibition game against NEC Green Rockets in Tokyo at the weekend.

The 24-year-old is yet to earn his first Test cap after an initial squad call-up a year ago.

Meanwhile, Genia is expected to miss six weeks after fracturing his arm in a collision during the first half of Saturday’s 26-21 second Test loss in Melbourne.

Nick Phipps is expected to start the Sydney Test, which is live on Sky Sports, in Genia’s place after playing for the final 50 minutes in Melbourne and earning the praise of Ireland coach Joe Schmidt for a strong defensive effort.

Saturday’s victory marked the Six Nations champions’ first Test win in Australia since 1979, and sets up a series decider after Australia won the opening Test in Brisbane 18-9. 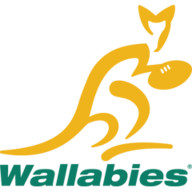 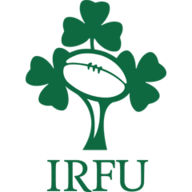