Josh Kelly has a “massive future” ahead of him and will showcase his talent in America after winning a Commonwealth title, says promoter Eddie Hearn.

Matchroom Boxing boss Eddie Hearn is strengthening his growing stable in the US and intends to give Kelly the chance to display his slick skills in the States. 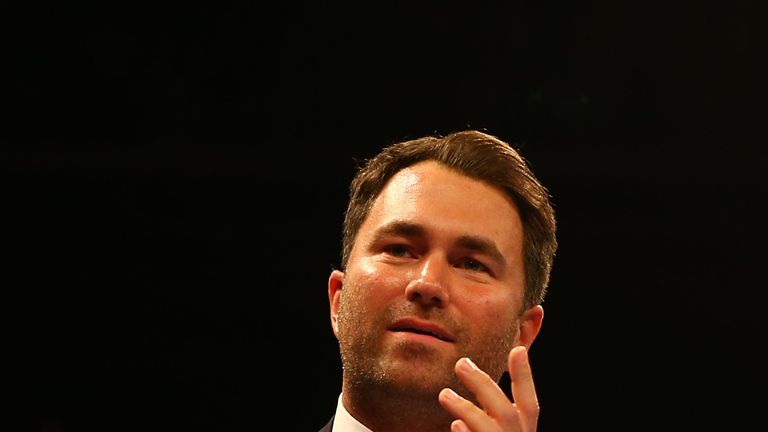 I would like to take him to America, and box him over there.

“But [trainer] Adam (Booth) wants to move him fast, and I think he’s going to need the challenges of those next levels.

“He’s just won the Commonwealth title easily, without getting into second gear, so how many levels does Adam want to move to next? I would like to take him to America, and box him over there.

“Obviously it’s been a wonderful night here in Newcastle. Brilliant to come back to the north east, and he’s part of that as well. Massive future.

“But just seven fights in, already ranked, and I think he’s going to be needed to be tested and tested, and that’s where you’re going to see the true class of Josh Kelly come out.”