The sixth edition of the International Champions Cup has come to a close as some of the world’s biggest and best clubs collided over the summer.

Held in the likes of Asia and the United States, the annual pre-season tournament involving Europe’s top clubs taps into the huge fanbases that exist for those teams outside of their local markets.

It has drawn huge crowds in the past; and not only do the clubs involved pocketing significant appearance fees, but it also enables them to benefit from the longer-term commercial benefits of engaging with supporters across the globe.

Goal brings you all you need to know about the 2018 International Champions Cup.

What is the International Champions Cup?

The International Champions Cup (ICC) is a pre-season tournament that has been held every summer since 2013.

In the two years prior to that, it was held exclusively in the USA. This year, China was replaced by a number of European venues in Sweden, Poland, Austria, Italy, Switzerland and Spain.

Europe and Singapore hosted 10 games in total, while the USA section has 17 games on the schedule – a total of 27 games.

According to organisers, in a departure from previous years, each team played three matches and only one champion emerged. In previous years teams did not always play the same number of games and a separate champion was crowned in each host country.

It began on July 20 and ended on August 11, getting everyone back before the start of their competitive campaigns.

Which teams are in the International Champions Cup?

Eighteen of Europe’s top clubs took part in the 2018 edition of the ICC, which was held at various venues across the United States, Europe and Singapore.

The likes of Real Madrid, Barcelona, Juventus and Manchester giants United and City continued their involvement from previous years, while Benfica, Atletico Madrid and Liverpool join, having not played a part in the 2017 edition.

Unlike 2017, no games were played in China, with Singapore providing hosting duties in Asia, but a number of fixtures took place across Europe, with the likes of Arsenal, Bayern Munich and Paris Saint-Germain among those in action.

The US leg of the competition ran from July 20, when Man City and Borussia Dortmund got things started, until August 7, when Real Madrid and Roma played.

Bayern Munich and PSG kicked off the European games on July 21, with Atletico and Inter concluding matters on August 11.

The Singapore section of the ICC was the shortest and featured the least number of games, with the first match – between Arsenal and PSG – kicking off on July 26, while PSG and Atletico closed the section out four days later on July 30.

Tottenham Hotspur  were crowned winners of the 2018 International Champions Cup, winning on goal difference over Borussia Dortmund and Inter as all three teams finished their games with seven points.

The Premier League club downed Roma and Milan, picking up a further point in their penalty shoot-out defeat to Barcelona.

Both local and UK times are listed below. 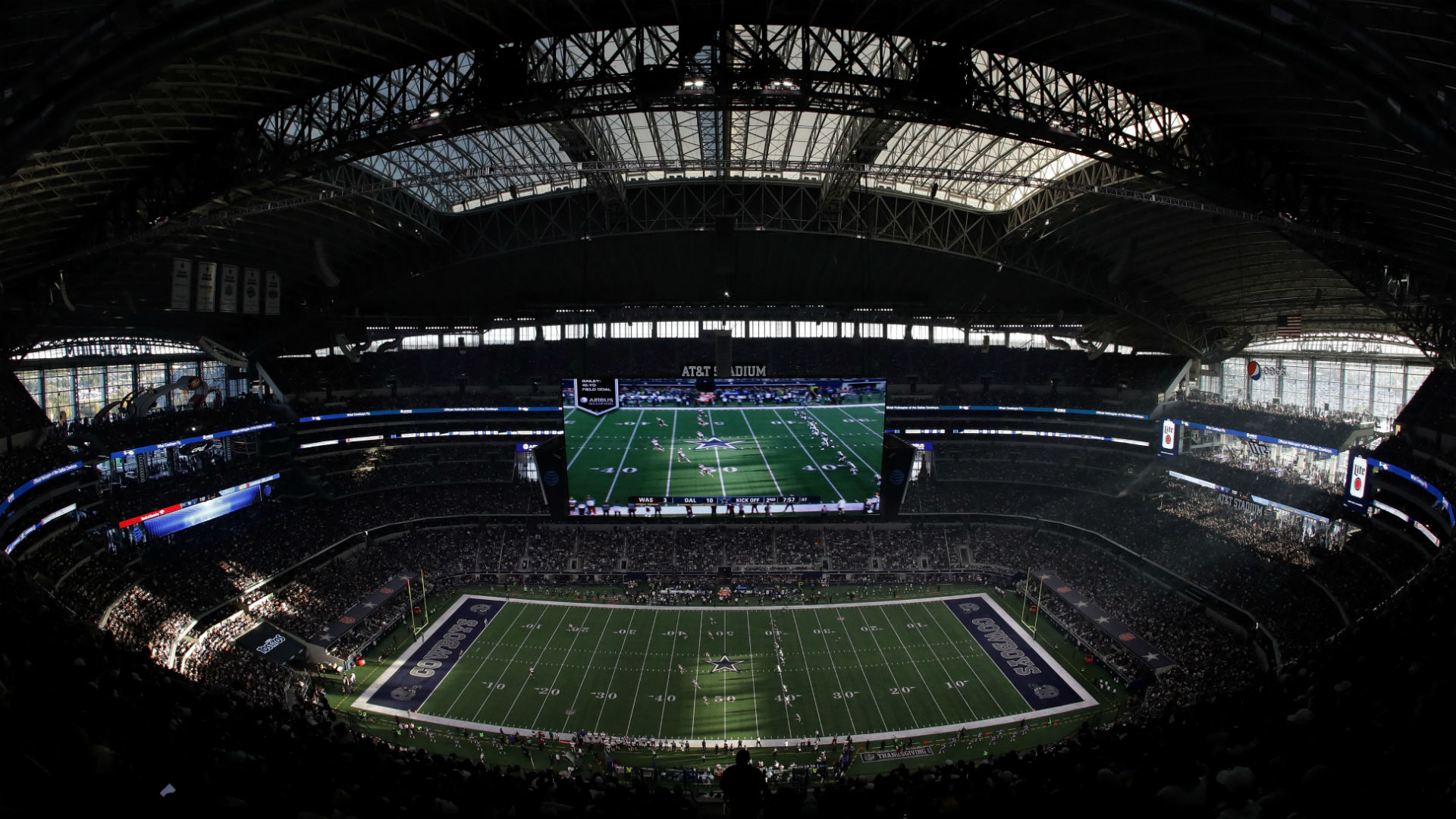 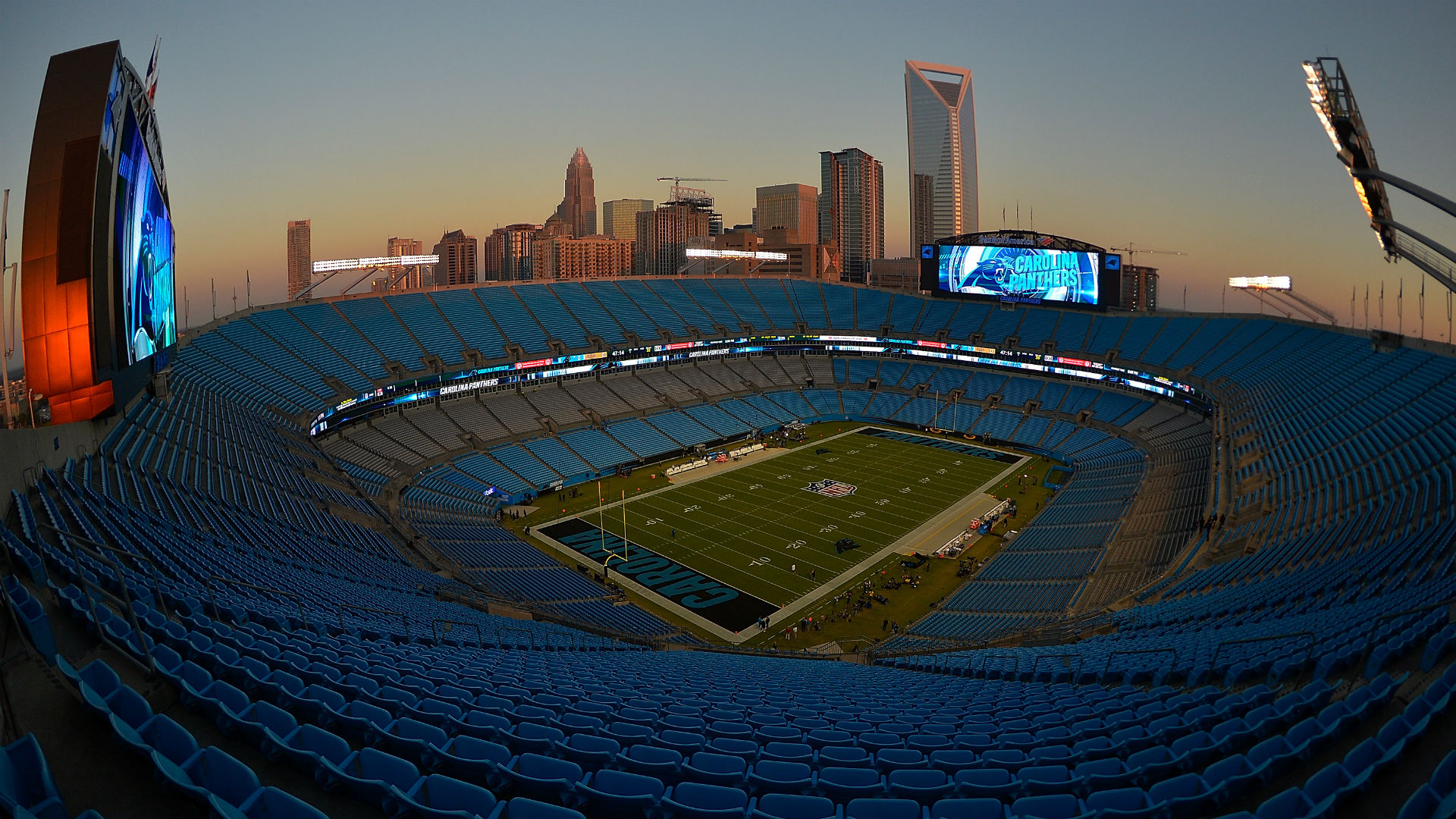 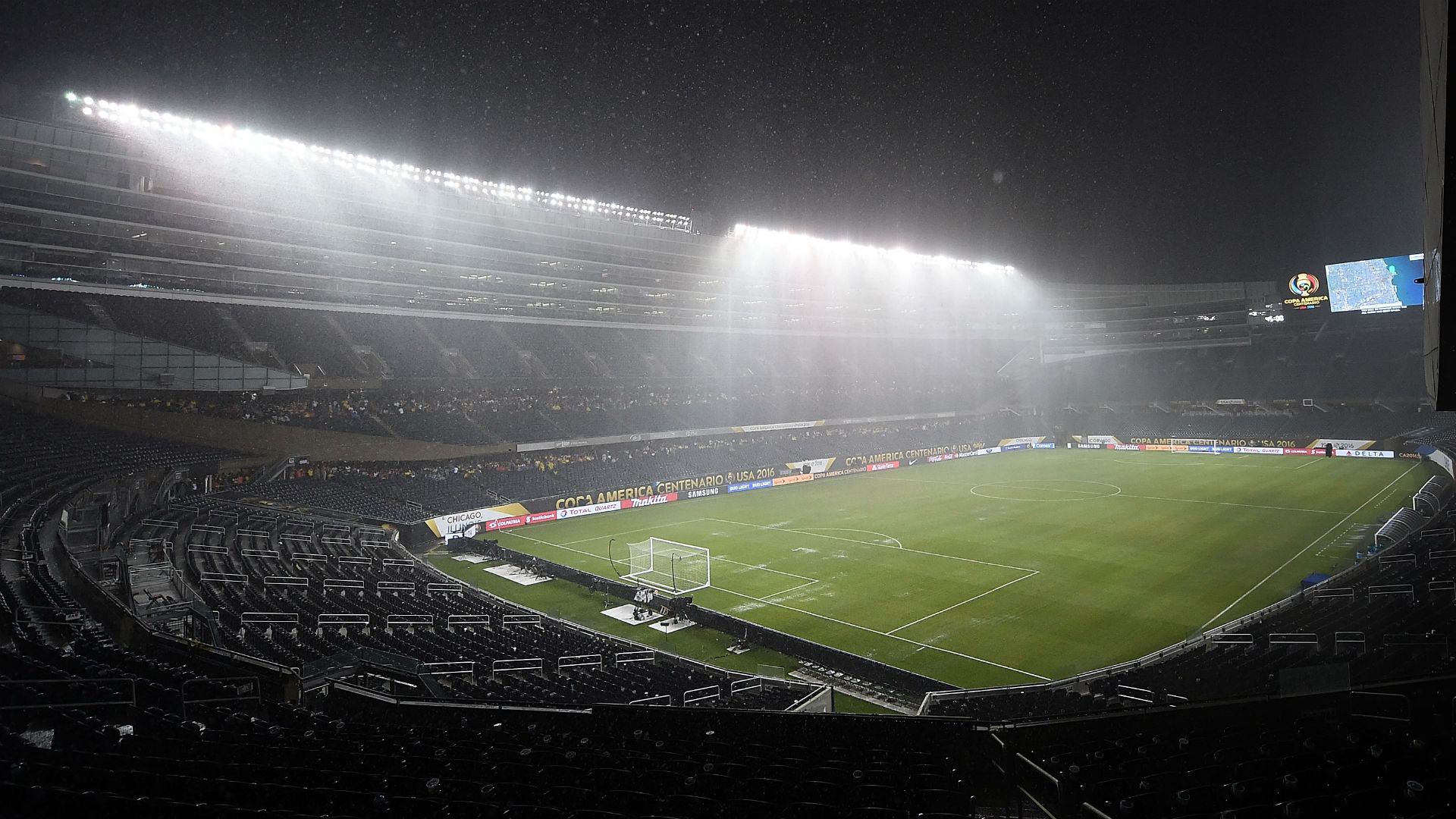 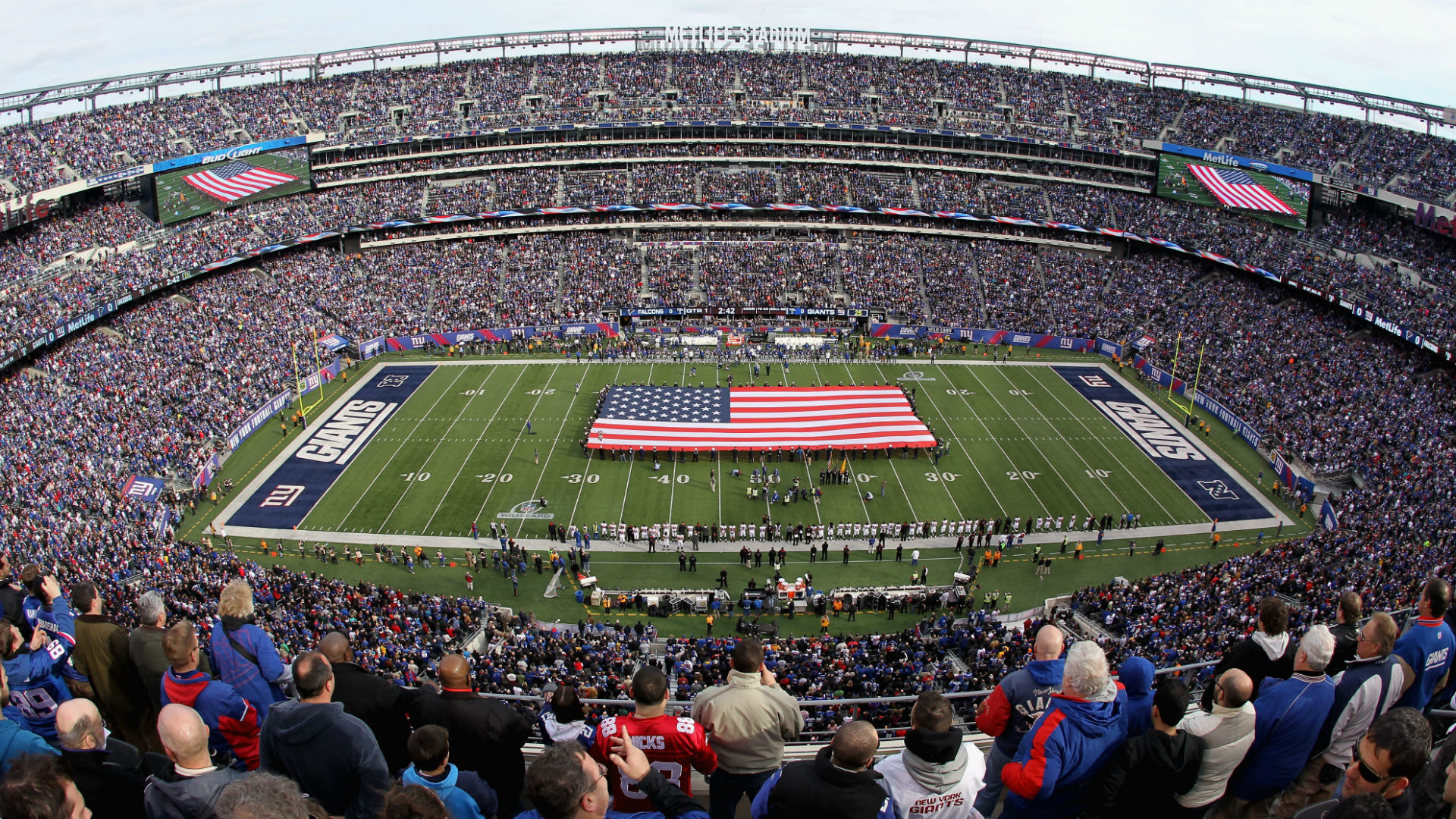 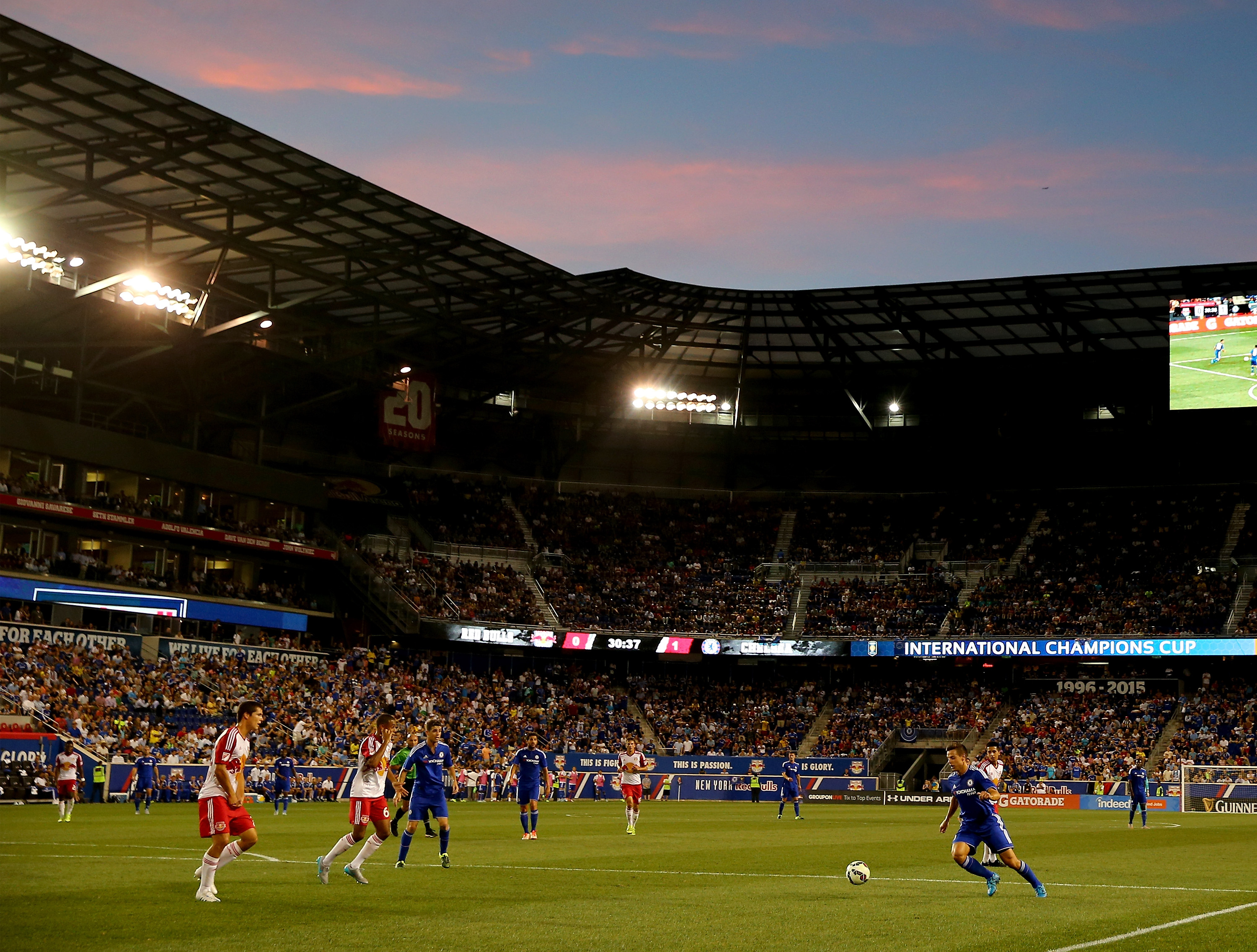 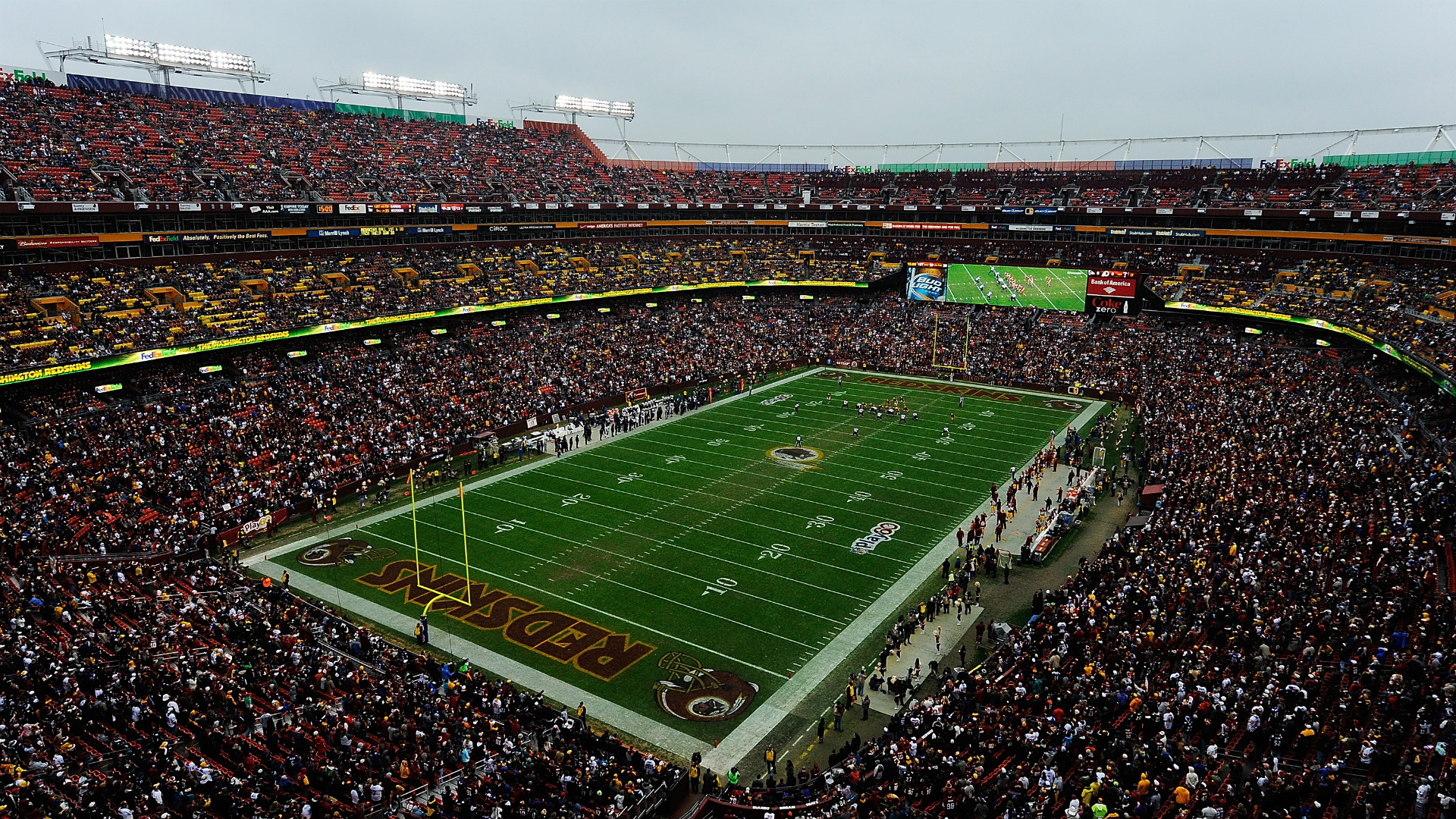 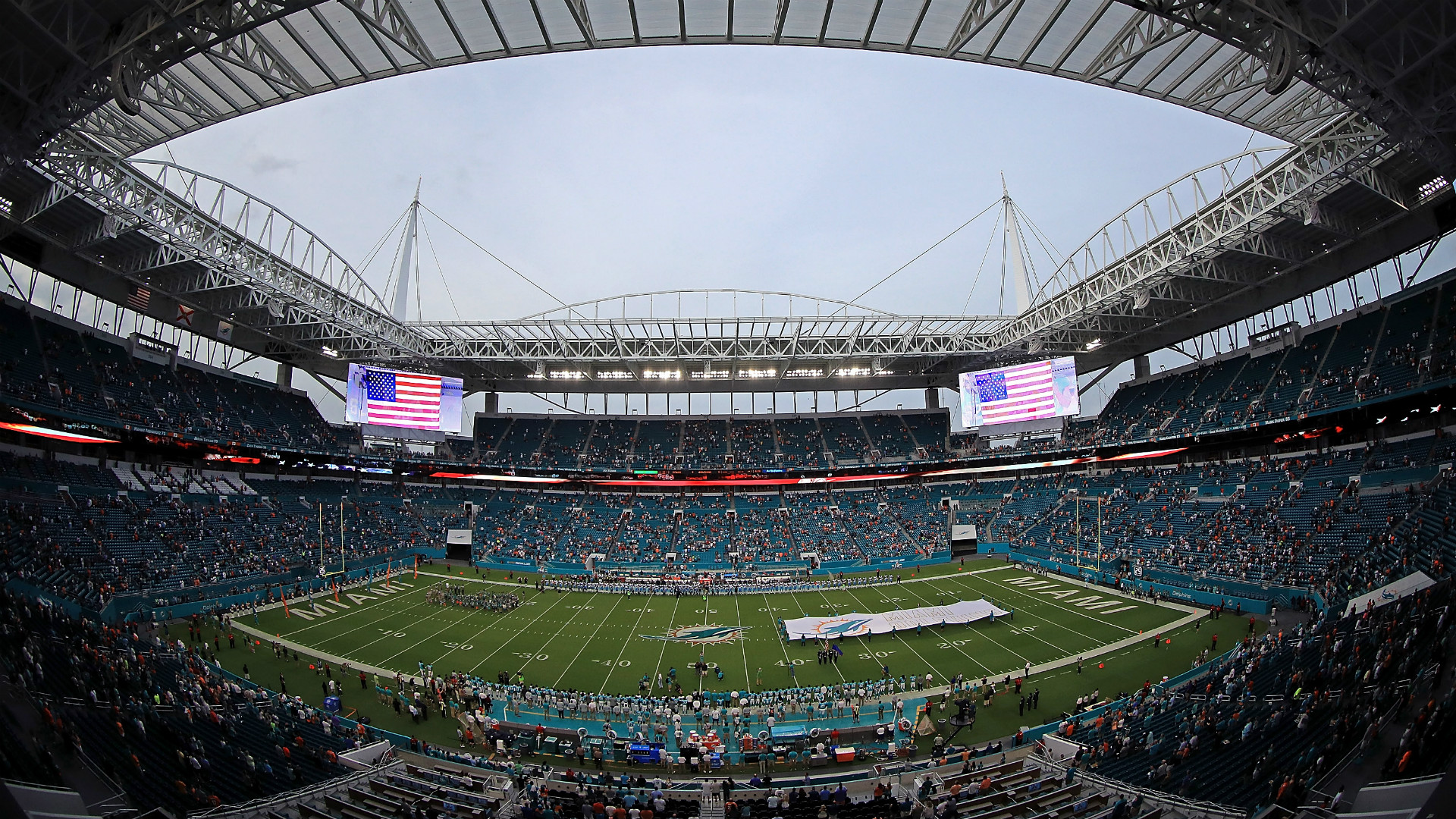 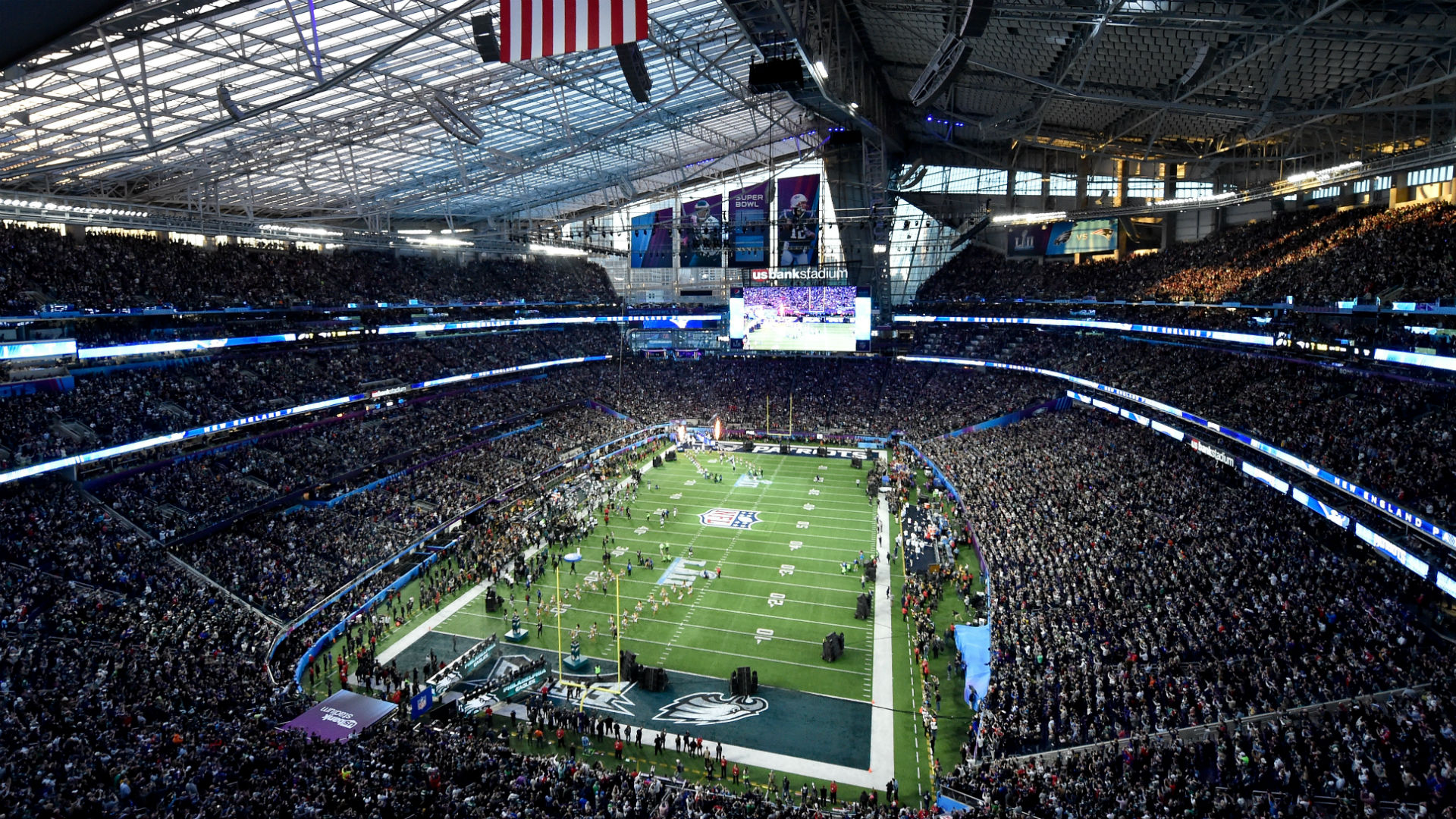 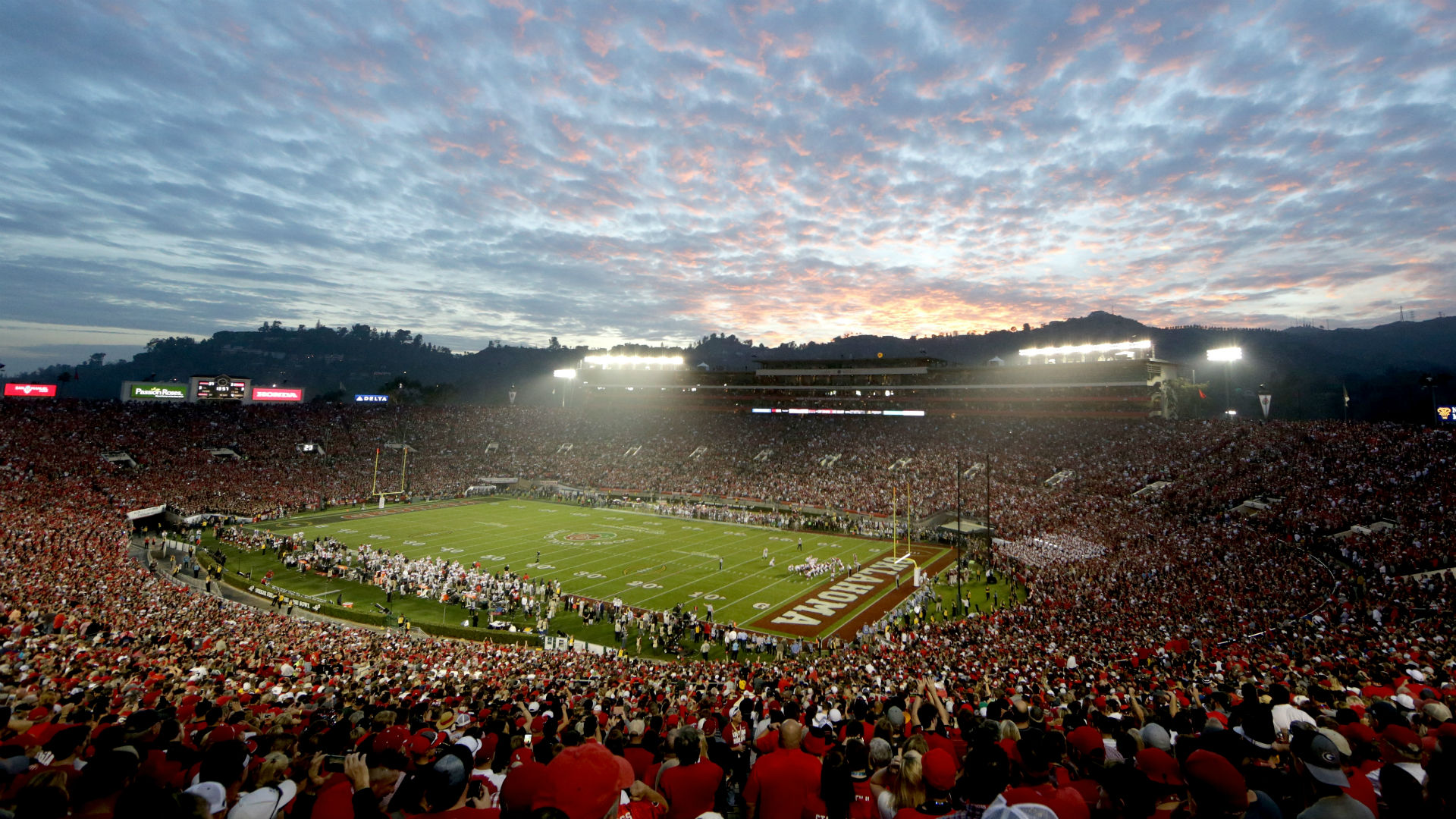 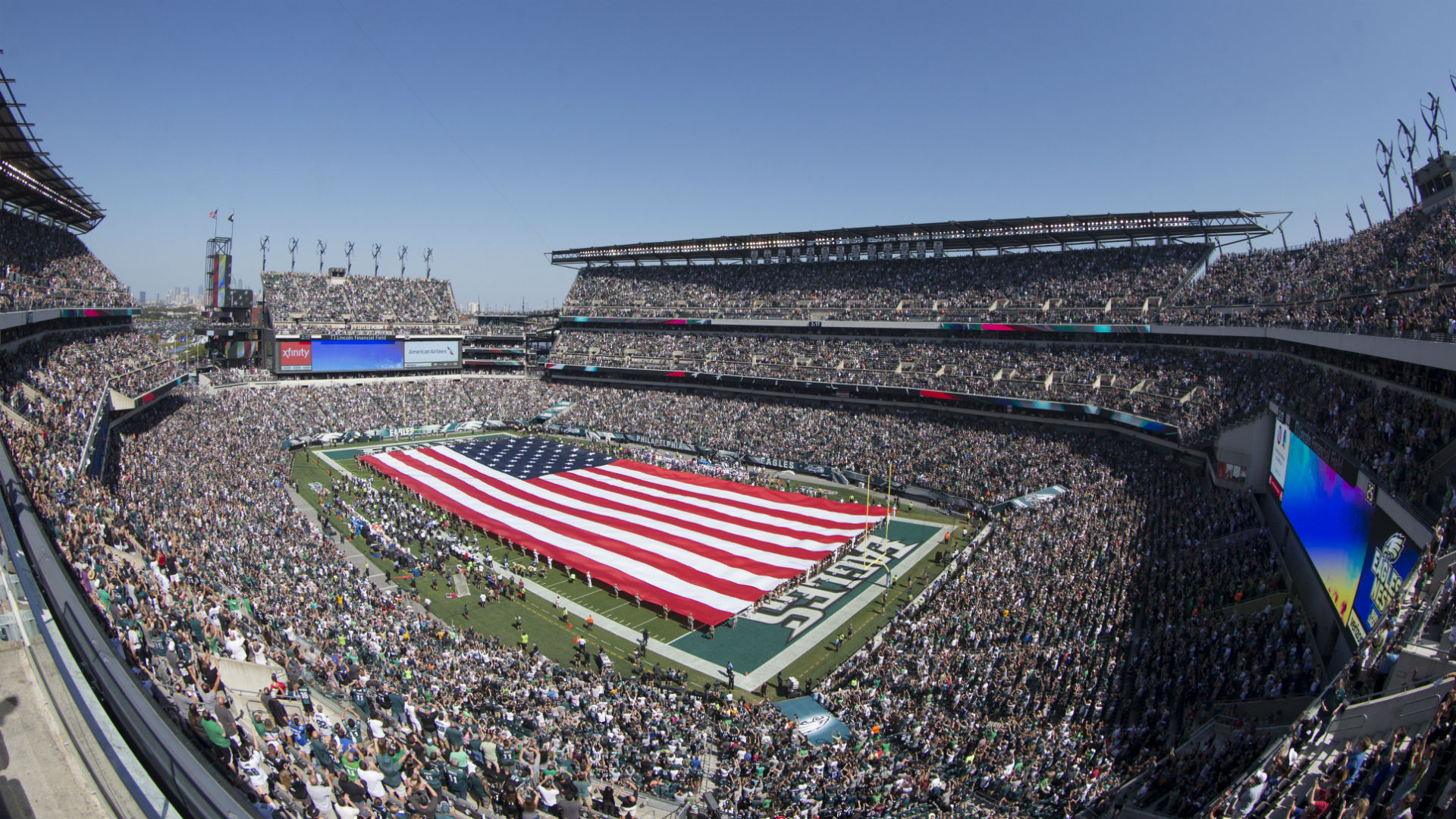 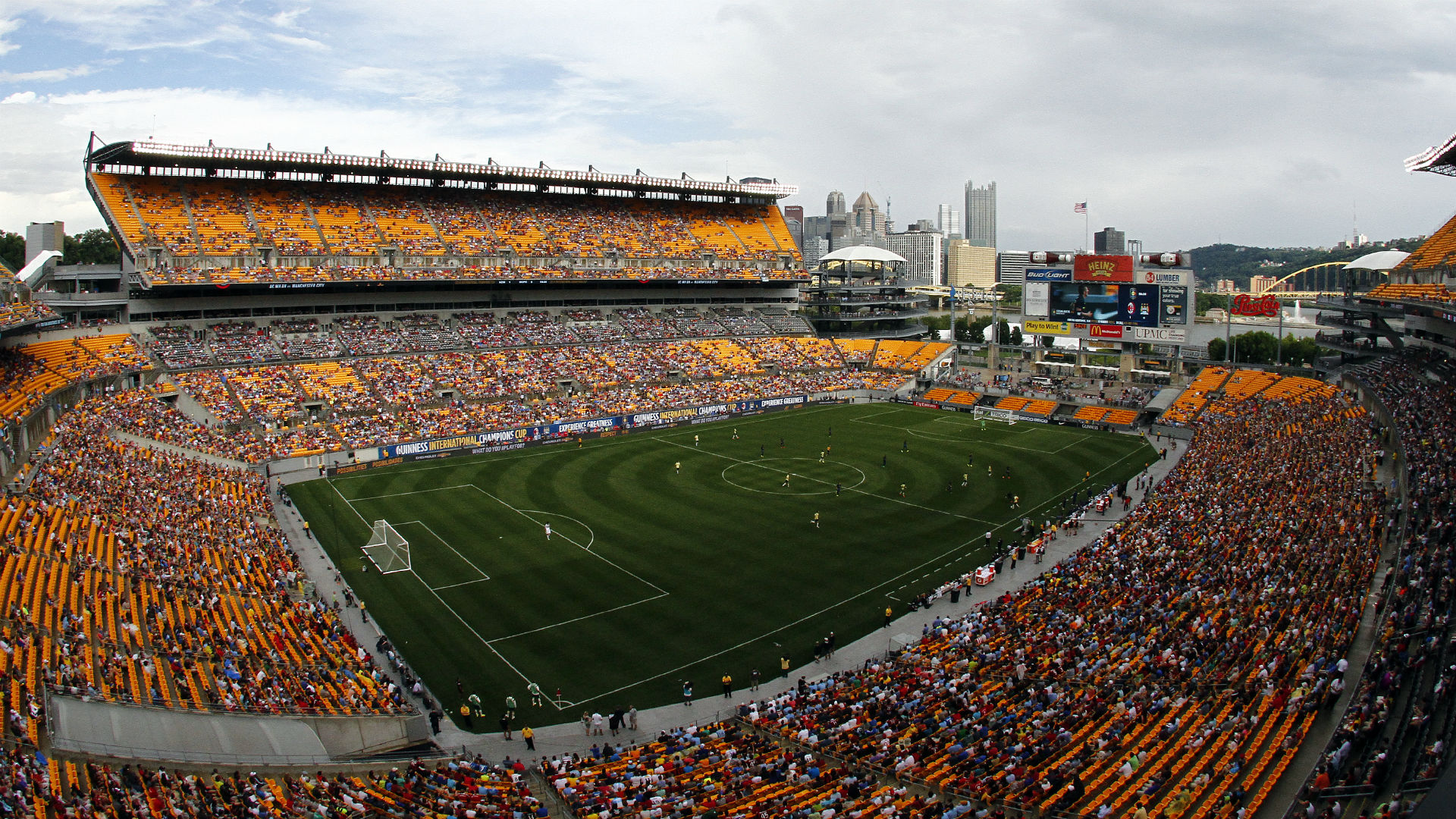 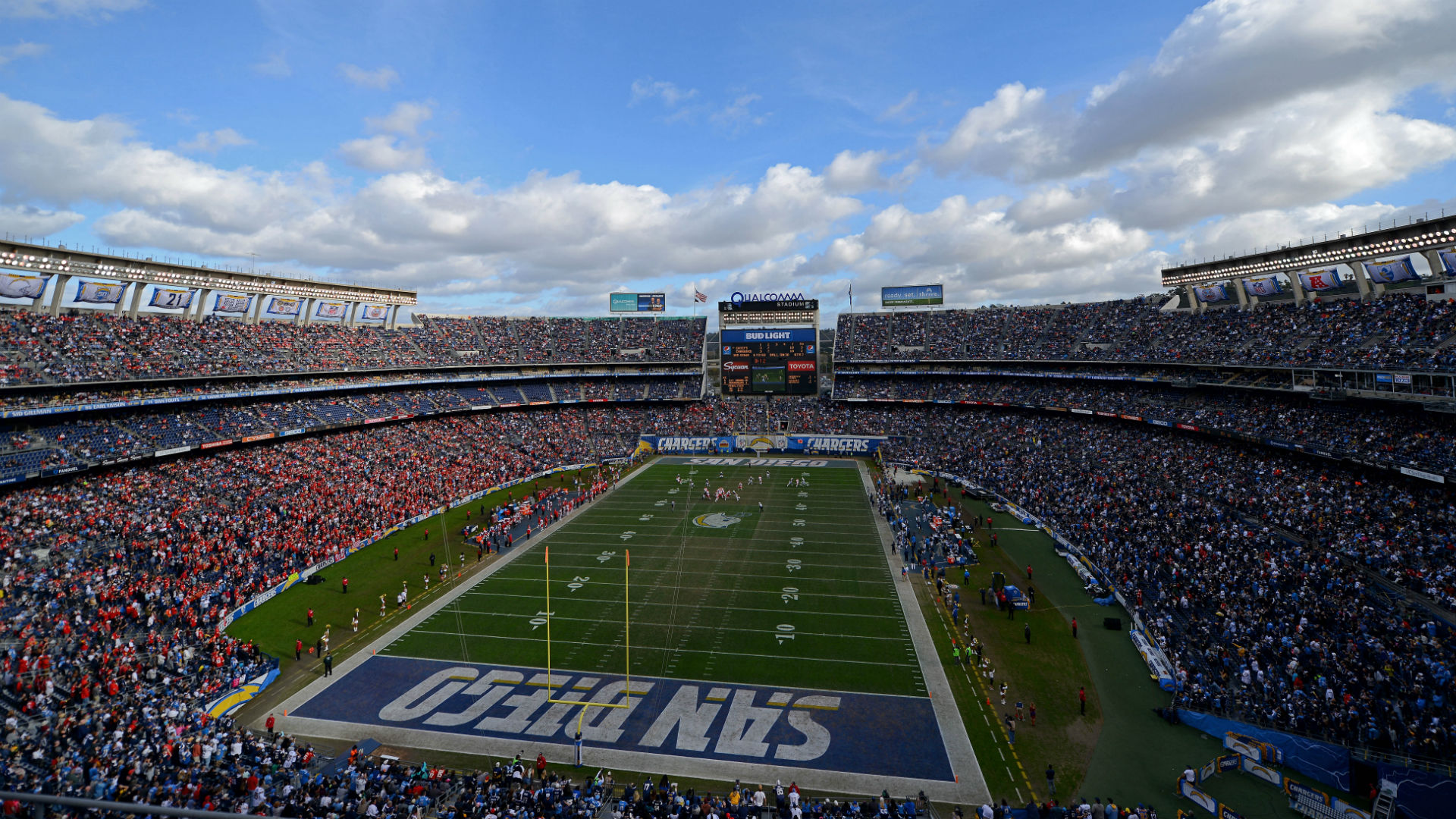 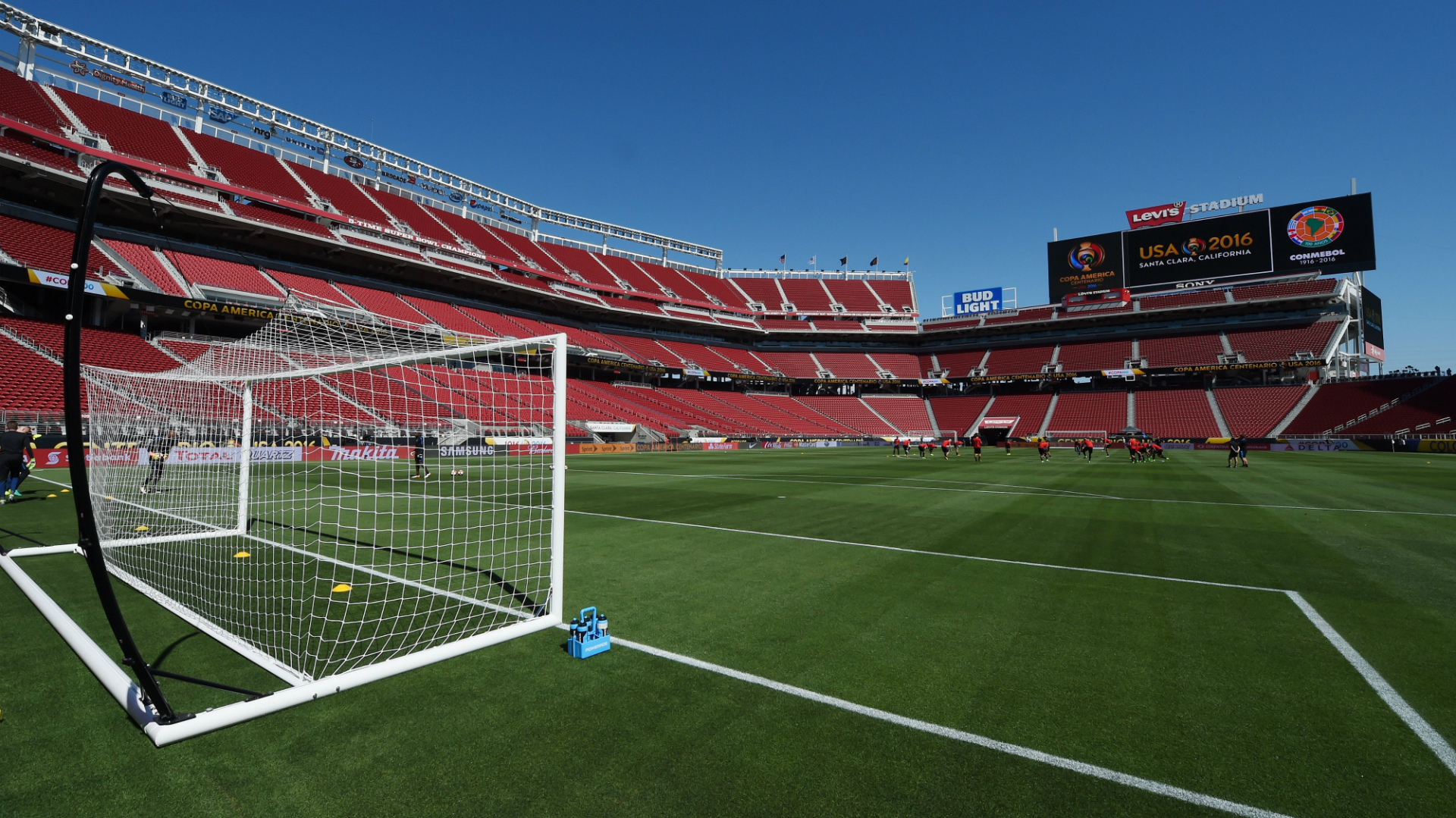 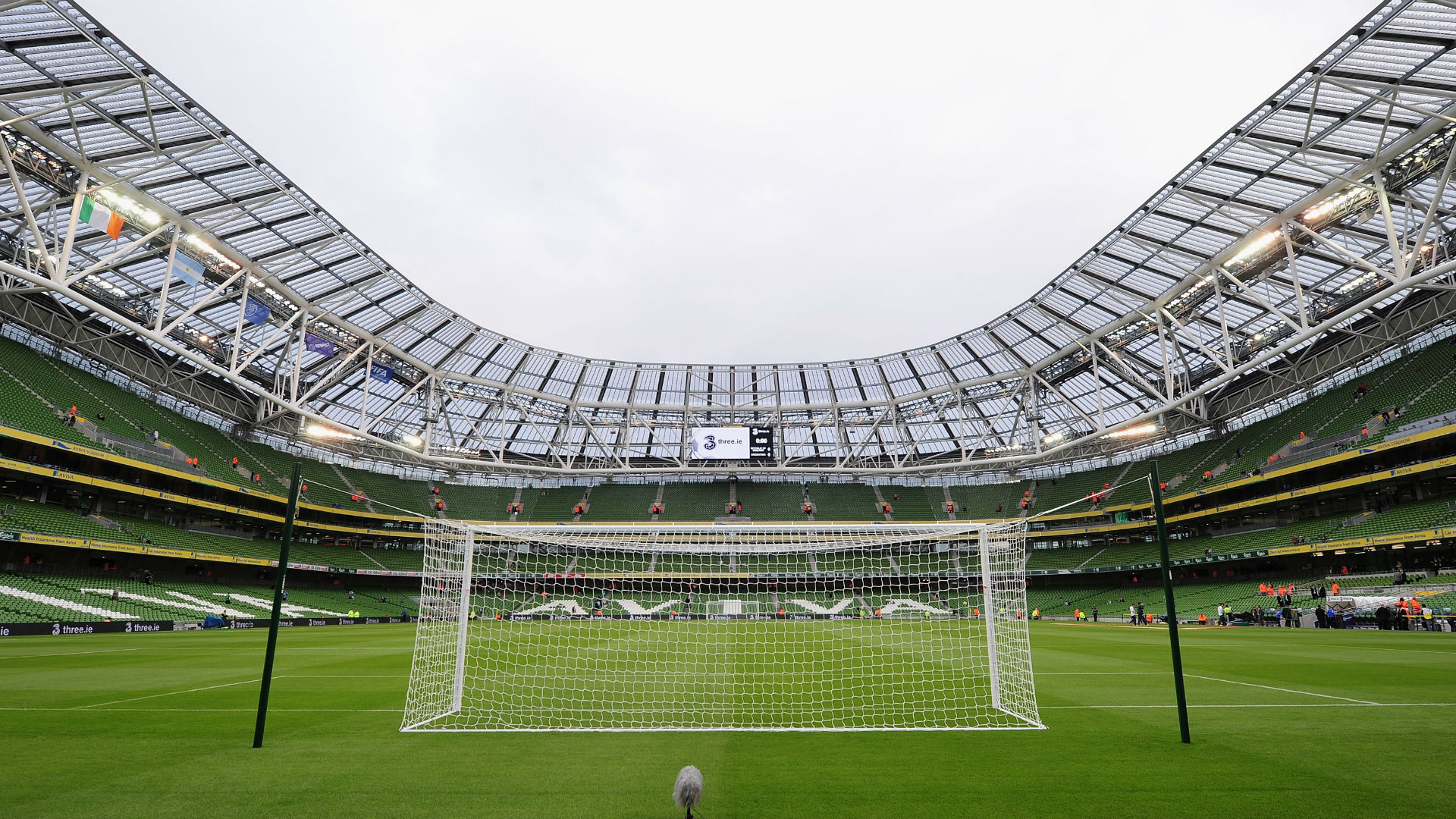 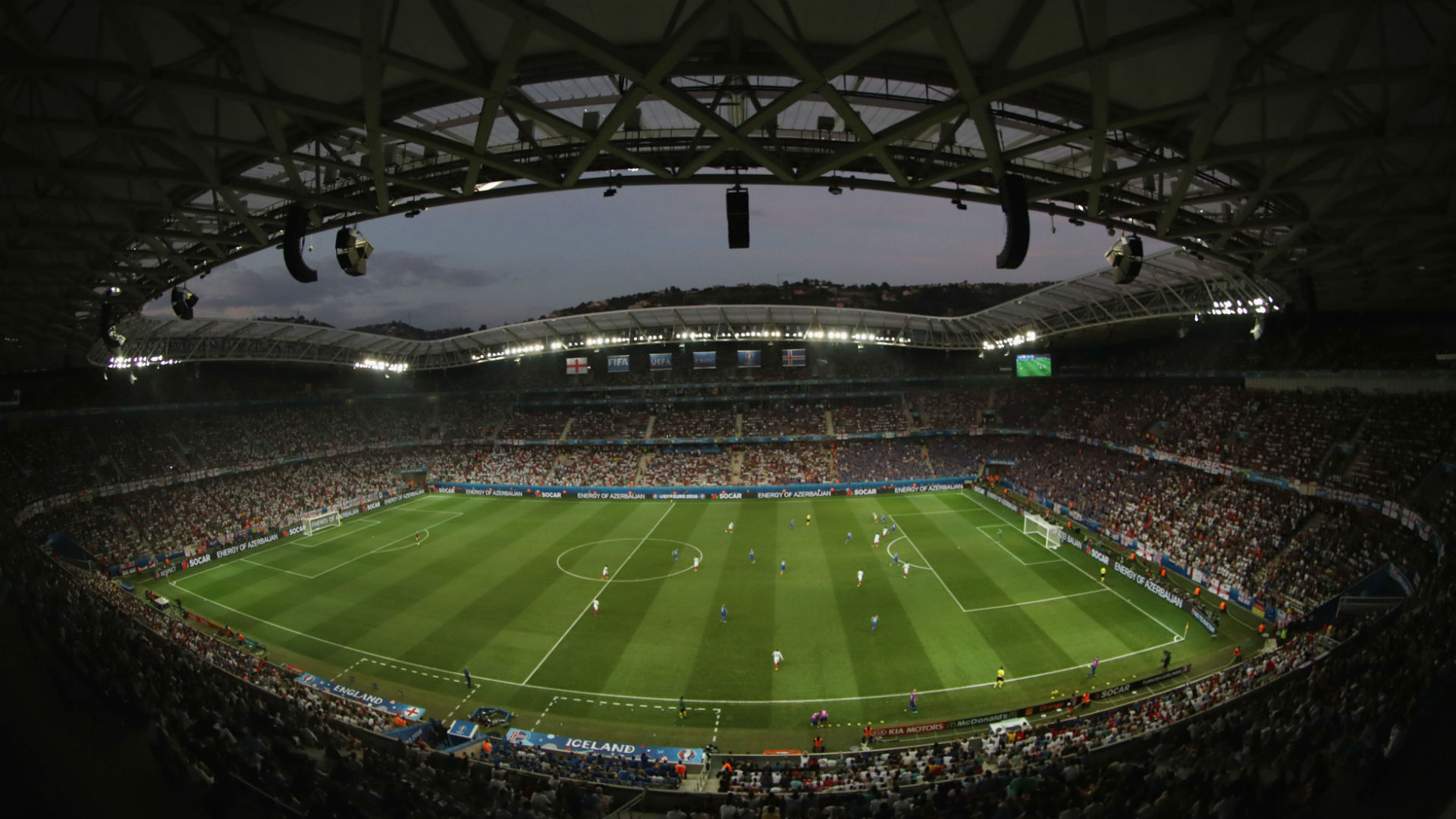 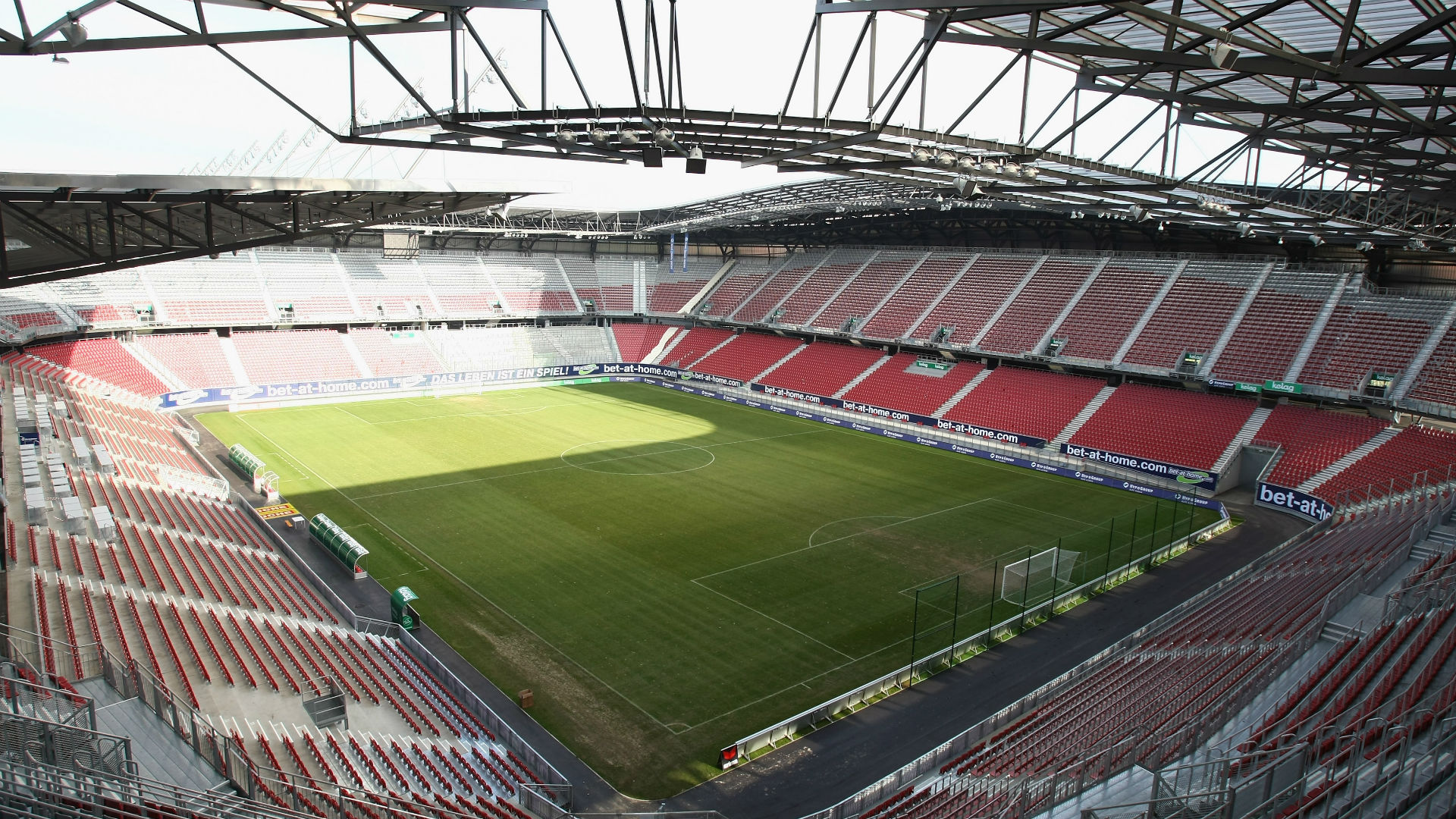 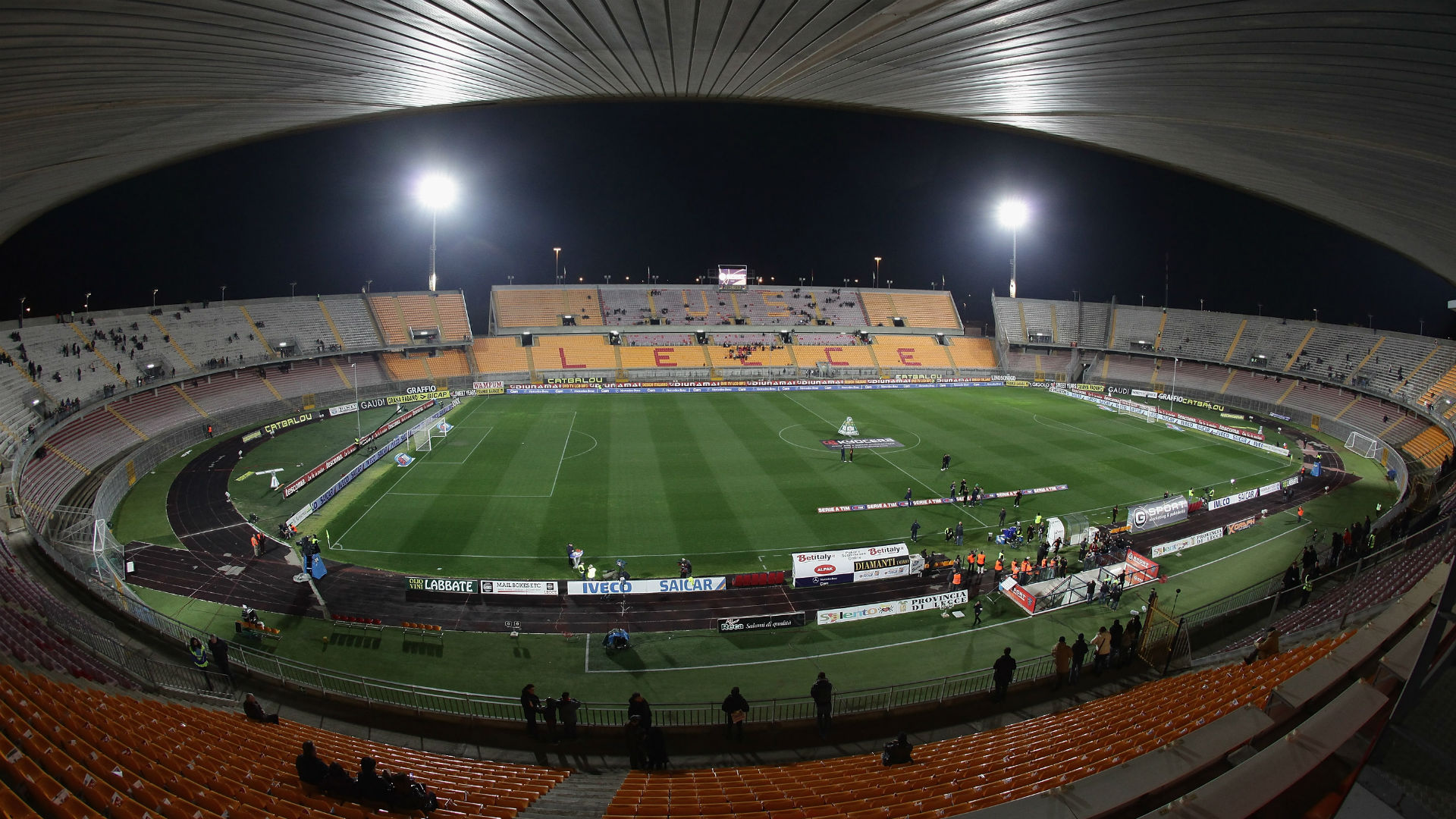 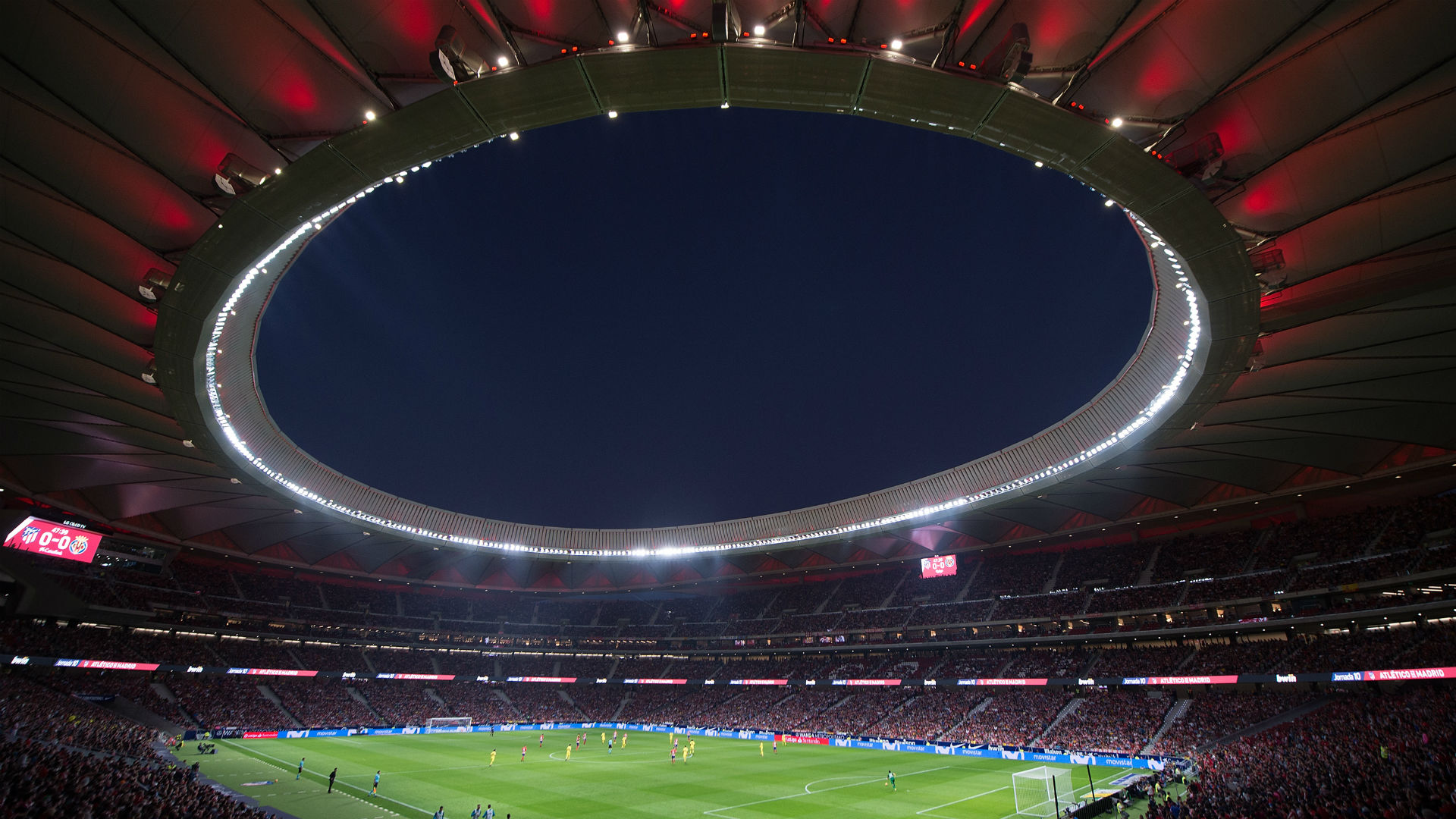 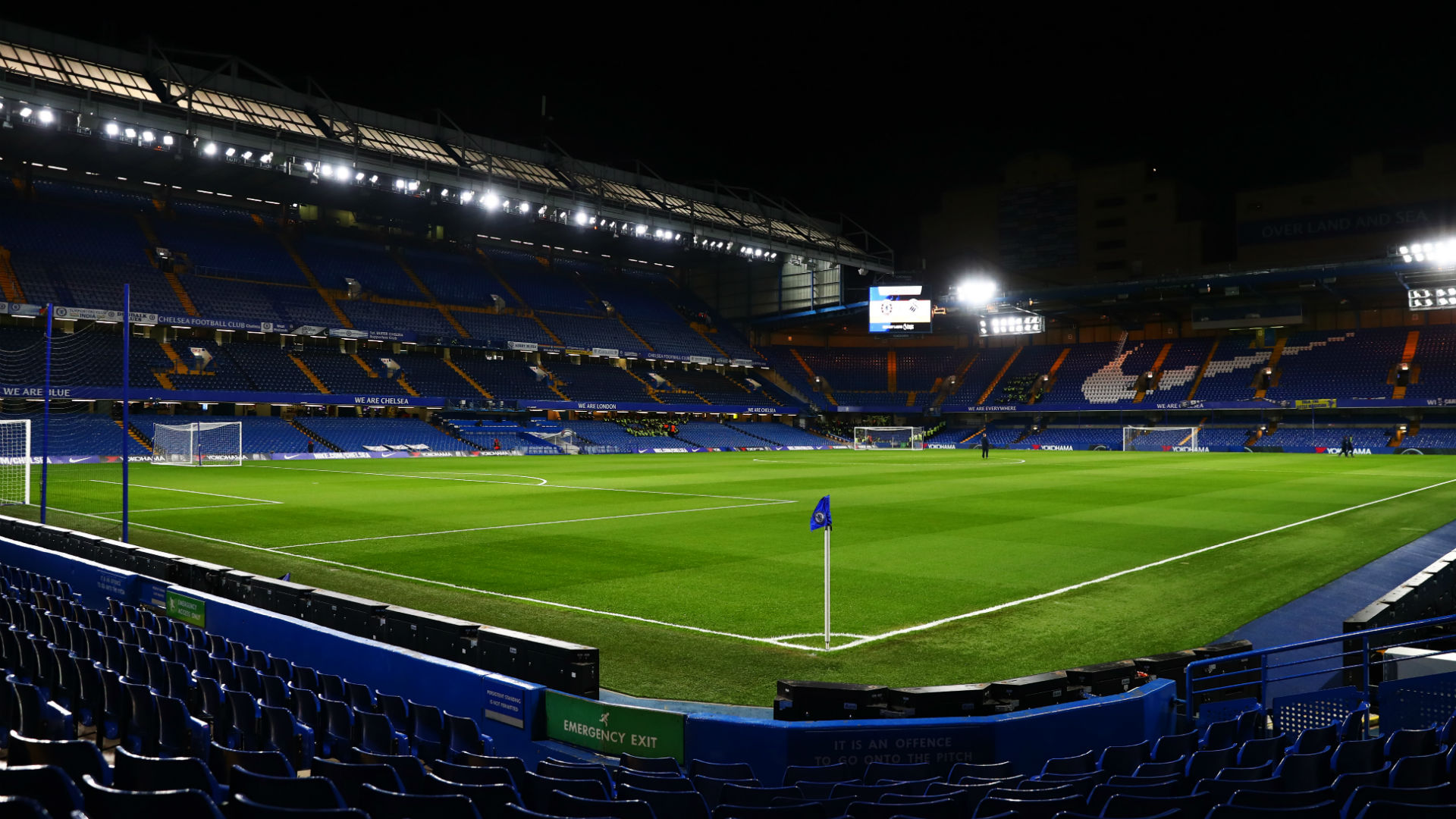 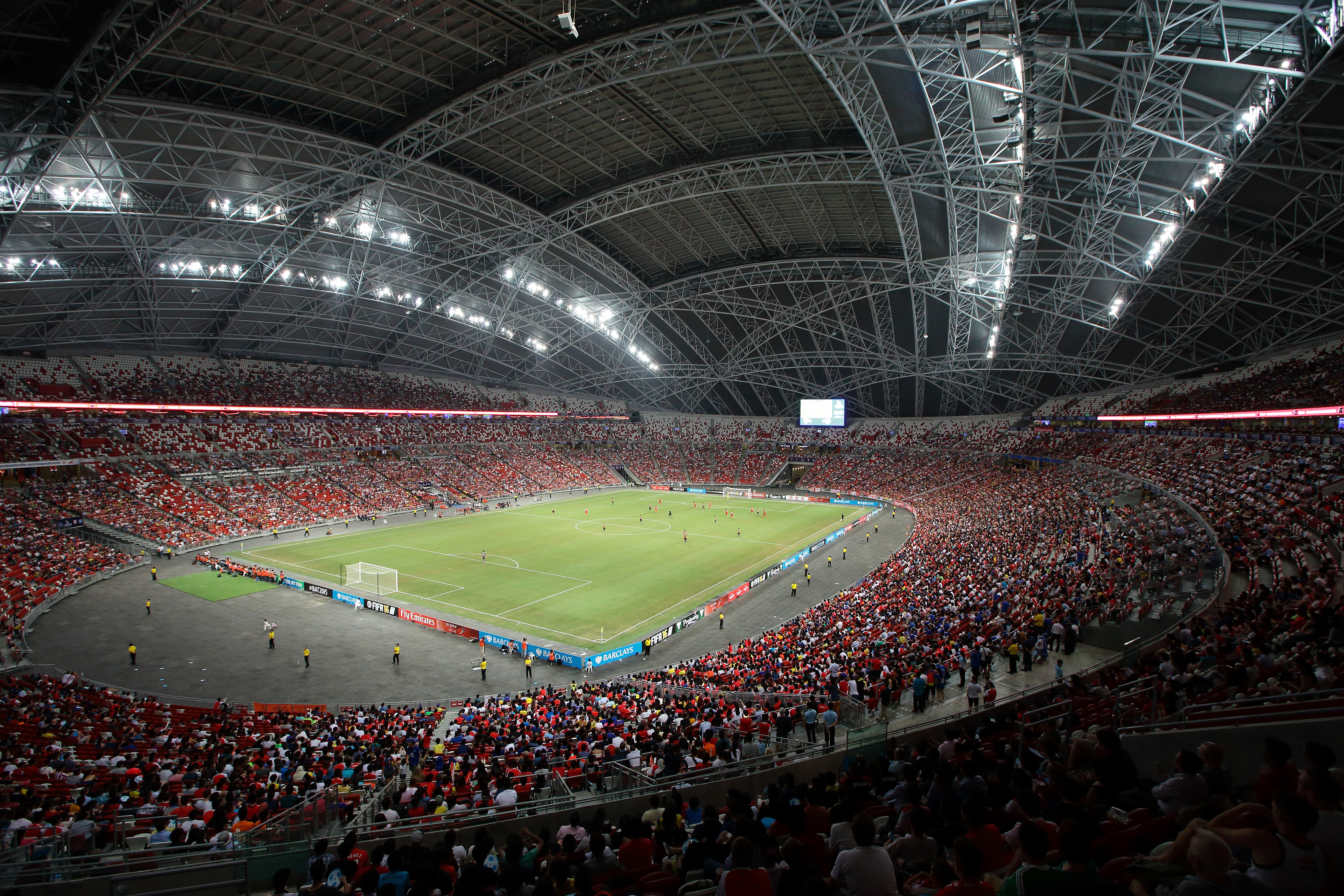 Previously, each section yielded a separate winner, but in 2017 there were only two ‘champions’ because the teams in the Chinese section did not all play the same number of games.

Barcelona won their first ever ICC title by topping the US section with three wins from three. The Blaugrana defeated Juventus, Manchester United and Real Madrid on their way to glory.