Ruben Loftus-Cheek has threatened to leave Chelsea if he is not guaranteed first-team football next season.

The 22-year-old has made 31 appearances for the Blues since making his debut in December 2014, 19 coming as a substitute, and the lack of opportunities led to him spending last season on loan at Crystal Palace.

Loftus-Cheek came off the bench in England’s 2-1 win over Tunisia and could be handed a starting berth against Panama on Sunday if Dele Alli fails to recover from a thigh strain.

But the midfielder knows he needs to be playing regularly at club level in order to remain in contention for his country. 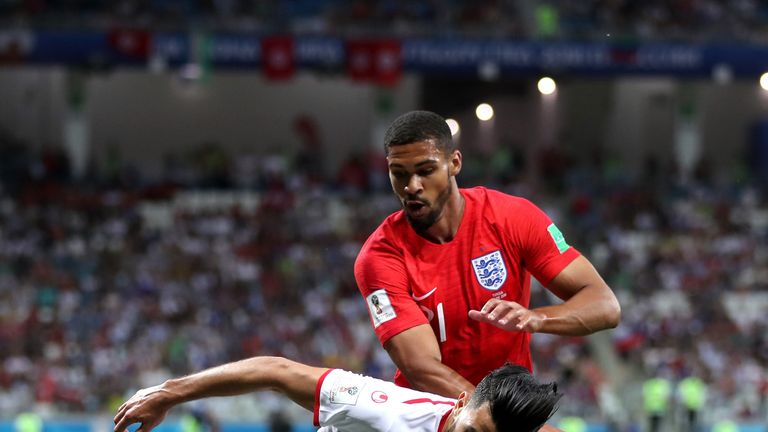 I’m confident in my ability and that I can do well, wherever it is.

“That’s the key for me next season regarding where I end up. I want to play,” he said.

“I do understand Chelsea are a big club and there is always pressure on managers to win games and trophies. So I understand they might not be willing to take a chance on someone at a bigger club.

“Ever since I was in the Chelsea academy, I’ve had that awareness that people were saying I would be the first one to break through since John Terry. I believed I could but the opportunities didn’t quite come for me.

“It’s hard to keep training at your best but I made sure I did for when the time came, or when I did get opportunities like at Palace.

“We’ll see what happens. I’m confident in my ability and that I can do well, wherever it is. But I’m not thinking about whether I’m going to play at Chelsea right now. I’m only focused on the tournament.”

The jackpot was won again on Tuesday night! Will you be the next winner? Enter your predictions here.