Ben Stokes has “come a long way” and will benefit from his added responsibility as England vice-captain in the Ashes series, says ECB managing director of men’s cricket Ashley Giles.

The all-rounder has replaced Jos Buttler as deputy to Test captain Joe Root after he lost the role in 2017 following an incident outside a Bristol nightclub, which saw him miss the last Ashes series in Australia through suspension.

Stokes returned to the England fold during last summer’s Test series win against India and the 28-year-old – described as a “natural leader” – impressed during their World Cup triumph earlier this summer.

England will begin their bid to regain the Ashes against Australia in the first Test at Edgbaston, beginning on Thursday, and Giles has praised Stokes for the character he has shown since his recall. 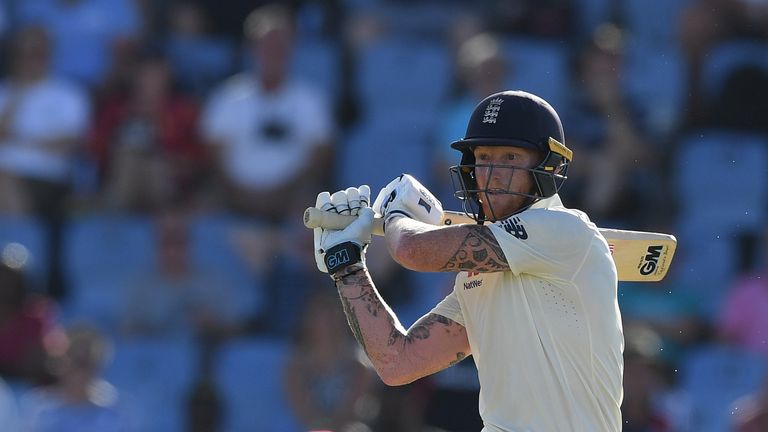 I have no doubts that the added responsibility will also help him to continue his rise as a world class all-rounder in the Test arena.

“Over the past 18 months, he has come a long way and has shown a great degree of maturity on and off the field,” Giles said.

“I have no doubts that the added responsibility will also help him to continue his rise as a world-class all-rounder in the Test arena.”

Stokes was part of England’s squad when they won the Ashes in the last series on home soil in 2015 and is expected to provide support to Root, who will be aiming to lead the hosts to their fifth successive home series win.

“Ben is highly respected within the team environment. He is a natural leader and has a great understanding of the game,” added Giles, who was part of England’s Ashes-winning squad in 2005.

“He will offer tremendous support to Joe Root as part of the senior playing group.”