St Helens will be without ever-present forward Dominique Peyroux for Sunday’s Challenge Cup semi-final against Catalans Dragons with a broken arm.

The Cook Islands international sustained the injury 15 minutes from the end of his side’s 14-12 Super League win over Warrington last Thursday.

The second rower finished the game and only discovered the break the following morning.

“It will be operated on tonight [Monday] and then he will begin his rehab,” said Saints coach Justin Holbrook. “We wish him all the best.

“My educated guess is that he’ll be out about six to eight weeks.” 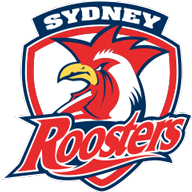 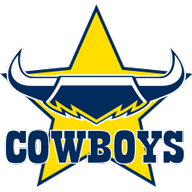 Peyroux, 29, who played in the NRL for Gold Coast Titans and New Zealand Warriors, is in his third season with St Helens and is out of contract at the end of the year.

He played in the final 12 matches of last year and has started all 25 this campaign as St Helens finished top of the Super League regular season standings.