Southampton have omitted big-money stars Guido Carrillo and Sofiane Boufal from their pre-season tour of China.

The two high-profile forwards’ St Mary’s futures now appear in doubt after boss Mark Hughes opted not to include them in his 30-man travelling party.

Saints’ main group headed out to the Far East on Saturday, with new signing Mohamed Elyonoussi set to join the tour in due course.

Southampton will take on Bundesliga runners-up Schalke and Chinese side Jiangsu Suning as part of the Club Super Cup.

“I’m quite excited and the majority of the guys understand exactly what I want, what my standards are and what I am asking them to do,” said Saints boss Hughes.

“We are looking forward to it, there’s some good quality games within the two weeks

“The point is to get the majority of the guys back and we’ve got a few new faces as well, so that’s always good to be together as a group for a certain length of time. It helps new guys to integrate.

“So we’ve got the benefit of a good three, four months work, going into the new season.” 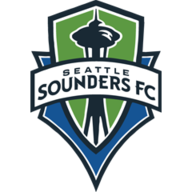 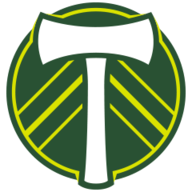 Carrillo only joined Southampton from Monaco in January in a £19million club-record deal.

The Argentinian forward was scoreless in 10 appearances however, and struggled to acclimatise as Saints laboured under manager Mauricio Pellegrino’s troubled tenure.

Boufal joined Saints in 2016 in a then club-record £16m deal, arriving from Lille under some fanfare from then-Saints boss Claude Puel.

The Morocco forward has been another to produce indifferent Premier League form, though, and now it appears both men are on the fringes of Hughes’ long-term plans.