World Cup 2018 fantasy football: Who are best defenders to pick?

Choosing your World Cup fantasy football team can certainly be a stressful task.

When you’re working to a budget it can be incredibly frustrating trying to pack the best players into the team and sacrifices in one area will almost certainly be required to strengthen another.

The key is to strike a balance that will yield the greatest possible points return, but that is easier said than done.

With World Cup fantasy football games building up to a finish, Goal is here to help you choose the best back line for your team.

When considering which defenders to choose for your fantasy football team you will have to take a number of key factors into consideration, such as the following:

Ideally you should aim to fill your back line with goal-scoring defenders who play in teams that are likely to keep clean sheets, or full-backs who like to get involved in attacks.

After those factors are taken into consideration you should keep in mind the disciplinary history of those you may select because a player getting sent off will cost you points.

Of course, the more games your selected players are involved in, the more points they can potentially gather, so it is worth choosing players with a good chance of reaching the closing stages of the tournament.

Below, we run through some of the best possible picks for World Cup fantasy football.

Uruguay’s run into the knockout stage of this World Cup has been built upon a near-unshakeable defensive foundation, the cornerstone of which is Diego Godin.

The Atletico Madrid man has been inspirational for his country at the back and has shown himself to be a serious threat going forward as well.

Brazil’s leader at the back, Thiago Silva has marshalled the five-time world champions deep into the knockout stages and will hope to help the team exorcise the demons of 2014.

Not only has he been a calming presence in defence, the Paris Saint-Germain man has hit the back of the net, demonstrating his capacity to score.

Silva’s partner in the heart of Brazil’s defence is Miranda and the Inter man’s experience is every bit as important as they plot their way to the final.

The 33-year-old reads the game superbly and makes interventions at the right time, be it through blocks or headers.

Manchester City defender John Stones is more renowned for his distribution, but the centre-back has excelled at set-pieces for England in Russia.

Gareth Southgate’s men have surprised many at the tournament and look like genuine contenders to win the title and to do that they will look for Stones to shine in both boxes.

France conceded just once as they progressed through the group stage and, while they had their net breached three times in their last 16 win over Argentina, they remain a strong unit defensively.

Real Madrid centre-back Raphael Varane is a key part of their backline and will be an important player for Les Bleus in the knockout rounds. 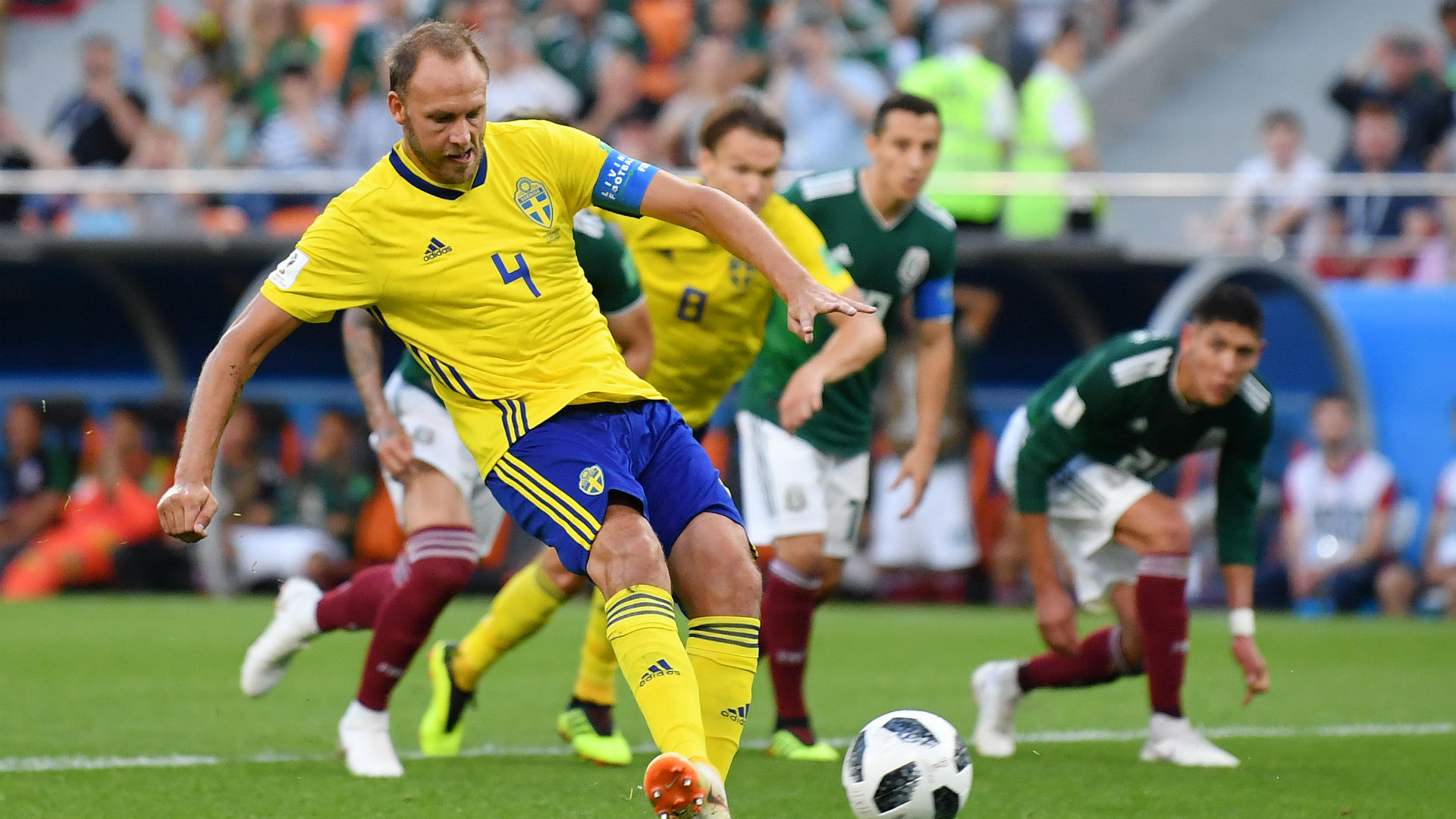 Of course, a huge part of fantasy football success is making your budget stretch as far as possible, which means picking up the odd bargain here and there.

Below is a selection of defenders who are somewhat cheaper to buy, but who still offer gamers a strong chance of picking up points.

Sweden’s Andreas Granqvist is one of the top scoring defenders in World Cup fantasy football due to a combination of his country’s water-tight defence and his penalty-taking duties.

The 33-year-old, who is set to return to Helsingborgs after the tournament, will no doubt be hoping to add more goals – and clean sheets – to his record.

As one of the strongest defences in Russia, Swedish defenders have been picking up fantasy football points and Ludwig Augustinsson is among the top scorers in that regard.

The Werder Bremen left-back bagged his first ever international goal in the win against Mexico and will be eager to chip in with more.

Croatia’s attacking exploits have drawn plenty of admirers in Russia, but they have also defended well during the tournament, with Liverpool’s Dejan Lovren providing leadership.

Corinthians full-back Fagner was not a first-choice selection for Brazil, but he has come into the team for the injured Danilo and impressed in the absence of the Man City man.

Tite’s side have not conceded since their opening game and Fagner looks set to keep his place in the starting XI.