Poor Jorge Sampaoli. It looks to all the world that Argentina are through to the World Cup knockouts despite their forlorn coach, who is now taking orders from his own players.

“This team is more (Lionel) Messi’s than mine,” Sampaoli said in March. He was talking about Messi’s ability to get the best out of his teammates, but now, three games into a chaotic campaign in Russia, we may as well think about Argentina’s No.10 as their player-coach.

There is some dispute as to whether Messi made the decision to bring on Sergio Aguero during Tuesday’s match with Nigeria; did he tell Sampaoli it was happening, did Sampaoli ask Messi what to do, or did the coach merely make the decision himself and relay it to the captain, as has since been claimed in the Argentine press?

It almost doesn’t matter. The public has made its mind up and in this post-truth age, the damage has been done for Sampaoli.

His touchline outfit against Croatia did him no favors in that sense, and in all honesty, the video footage from Tuesday certainly looks incriminating – he appeared completely lost, and it’s easy to see why so many people believe he’s asking Messi for instructions.

Even more so when his postmatch comments are taken into account. “When Leo came and hugged me, I felt very proud and happy,” Sampaoli said as he sat a matter of yards from Messi.

“He knows I am very passionate, passionate every single day. I have had the possibility to travel with him and share many moments with him before the World Cup.

“He knows me, and he knows me well. He knows we have this common dream of coming to Russia and doing something important for Argentina.” 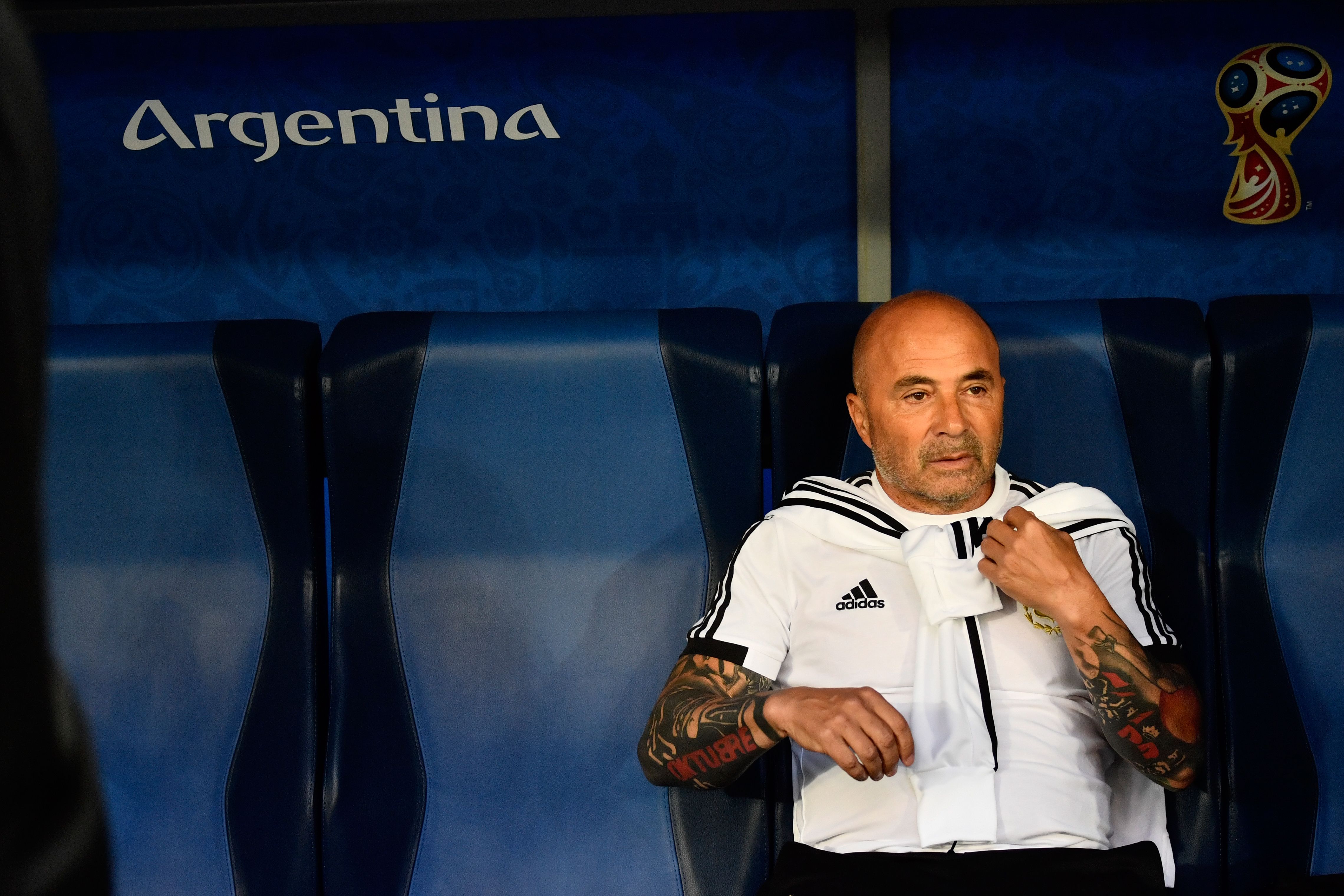 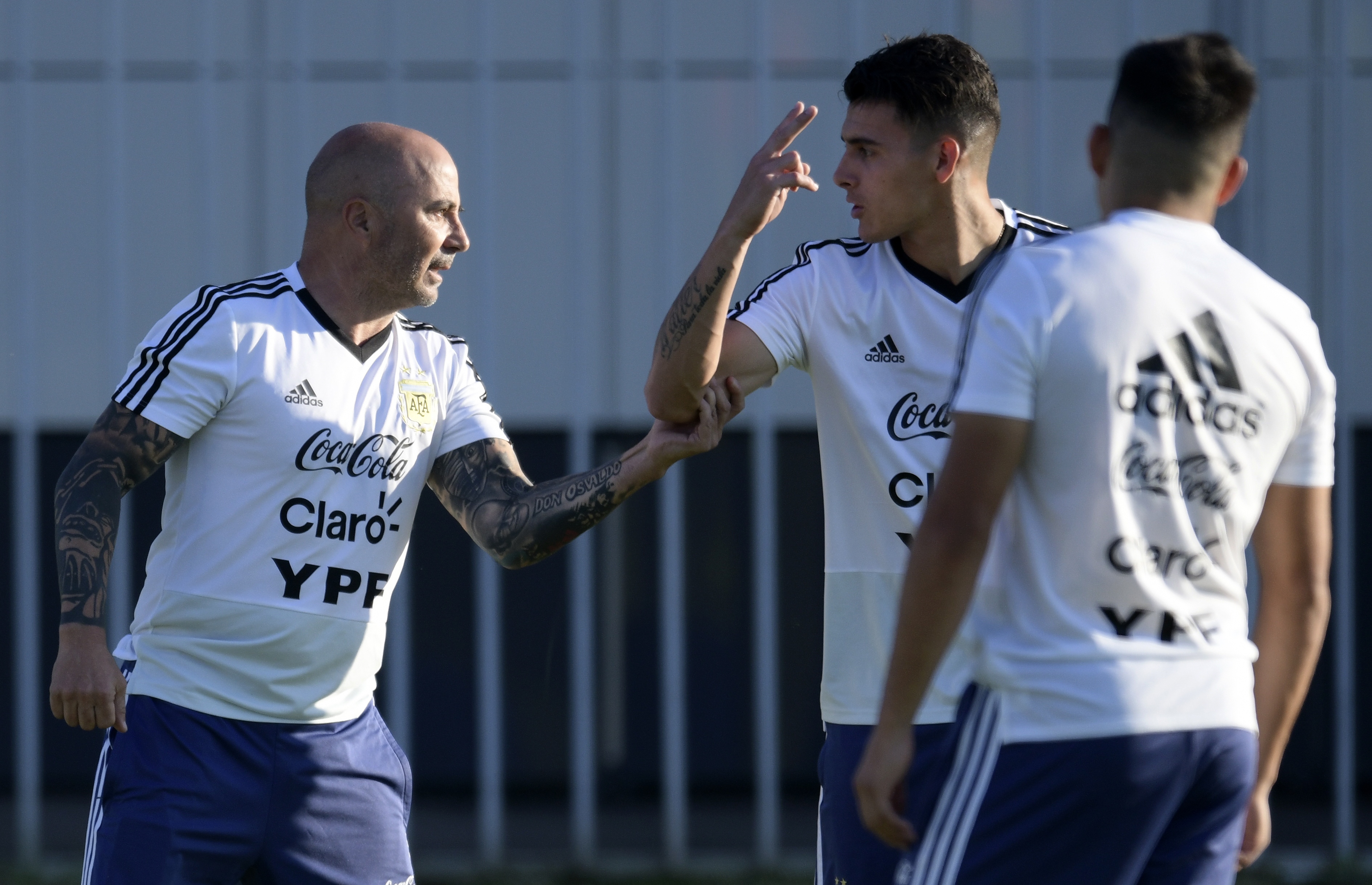 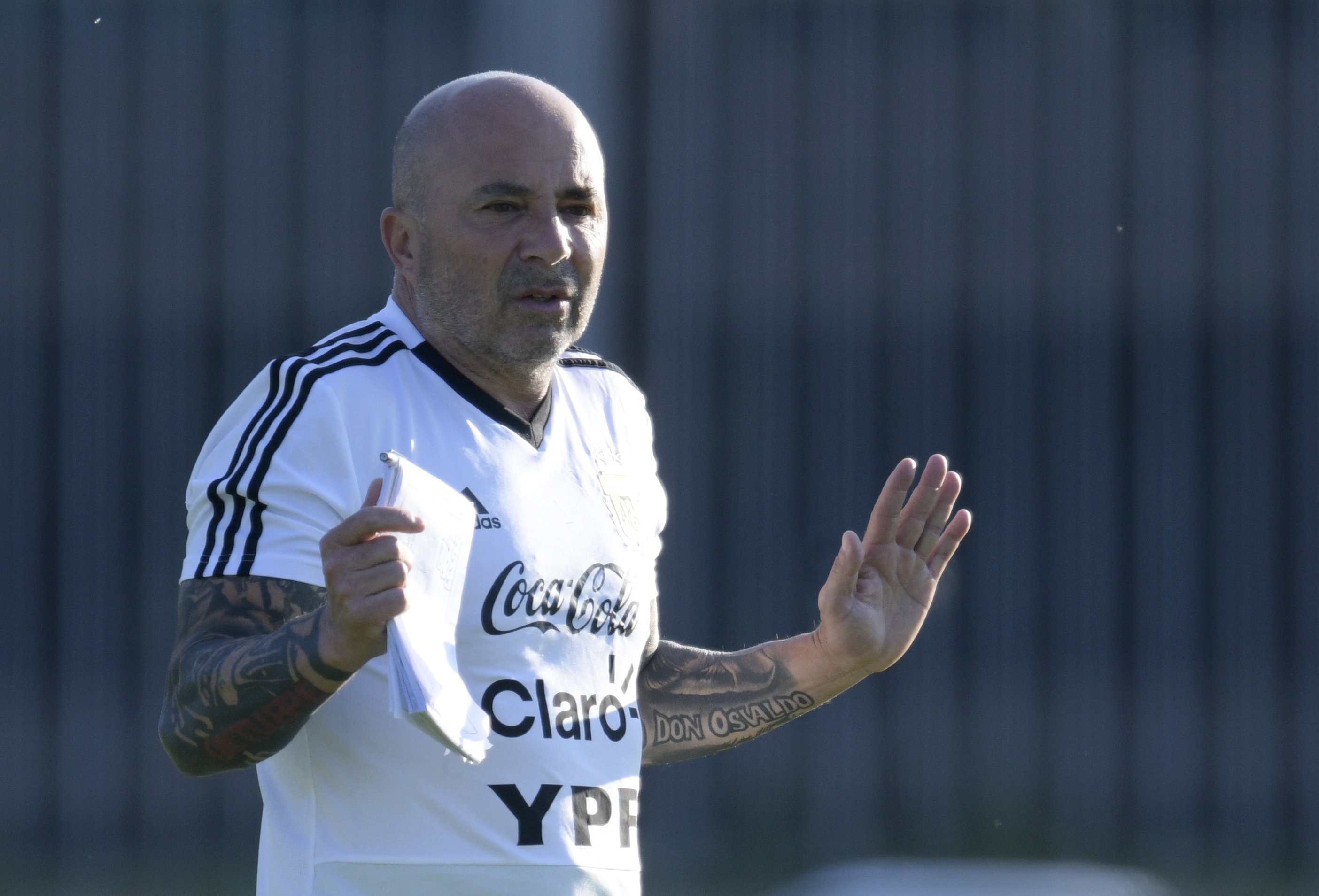 Having already said Argentina’s defeat against Croatia was everybody else’s problem, not Messi’s, it has quickly gotten to the stage that Sampaoli is talking about his star man with more reverence than Real Madrid coaches are forced to talk about Cristiano Ronaldo.

And Messi is now clearly giving the team talks, too. His coaches at previous World Cups have said that he has always been more of a leader by example, with Javier Mascherano providing the more vocal duties, but on Tuesday night in Saint Petersburg it was Messi down in the tunnel, just before the second half started, barking out orders. Come full time it was Messi leading the celebrations.

ACCUSCORE: Predictions for Round of 16 matches

Messi, as man of the match, sat at the same table as Sampaoli to conduct the postmatch press conference and it looked like the Barcelona man was merely flanked by his assistant.

And, again, even with that now effectively the case, it almost doesn’t matter.

Victory over Nigeria seems to have unified the camp in a way that was unimaginable amid the chaos following the Croatia game. From Aguero’s clear display of disgust aimed at Sampaoli in the postmatch mixed zone, to the rumored punch-up between Mascherano and Cristian Pavon, to the fact that the players clearly had a say in the starting lineup for their final group game, Argentina’s campaign was threatening to end in shambles.

It still might, given many of their on-pitch problems were still evident against Nigeria, but off the pitch things seem to have changed for the better this week. 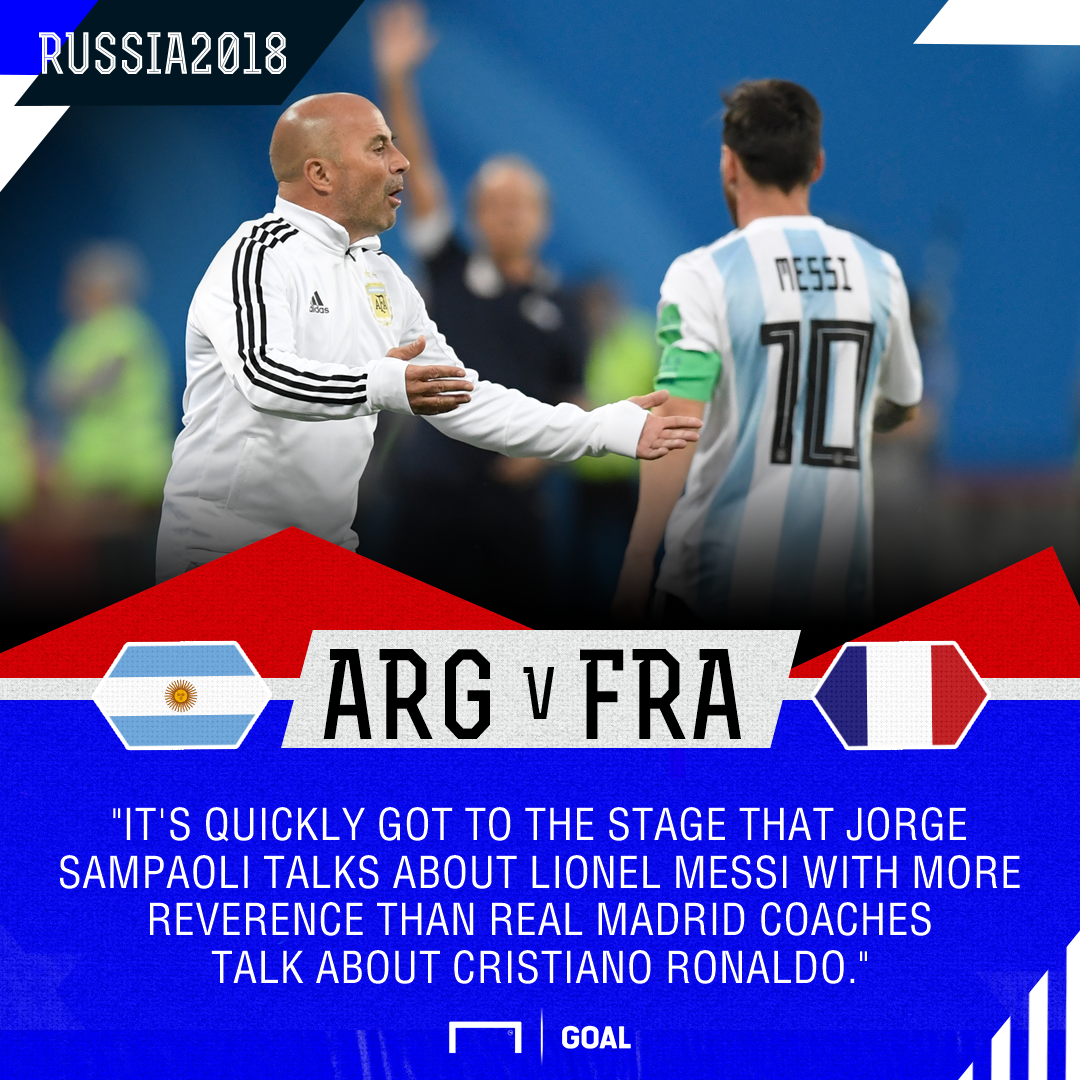 On the bus back from the stadium to the team hotel on Tuesday night, the players raucously sang the same songs that their fans have been singing all over Russia, with Lucas Biglia on drums and Aguero, his discontent seemingly behind him, involved just as much as anybody else.

Mascherano, his unexplained black eye having now disappeared, later posted a picture of his lakeside view at the team’s training base on Instagram, highlighting that he was in “peace.”

And that does genuinely seem to be the mood inside the camp right now. It is a complete reversal from this time last week when a group of players had called for Sampaoli to be dispatched before they had even had time to sleep on the 3-0 humbling in Nizhny Novgorod.

They effectively got their wish; Sampaoli is still there in body, but he has lost almost all of his power. The result is a happier group, with Messi and Mascherano, emboldened by Tuesday’s victory, now calling the shots.

How far this will take them remains to be seen. They will play France next, a team who themselves have struggled to get going on the pitch, and if Messi picks the right team and then stars in it, a quarterfinal appearance is not beyond Argentina.

But Tuesday’s win may merely have provided them with a stay of execution, and you get the feeling that if it does go wrong for them this summer, it will be every bit as shambolic as the Croatia defeat and the hours immediately afterward.

At least this remarkable situation does at least give Argentina a chance to keep fighting alongside each other this summer, even if Sampaoli is as much of a spectator as the rest of us.